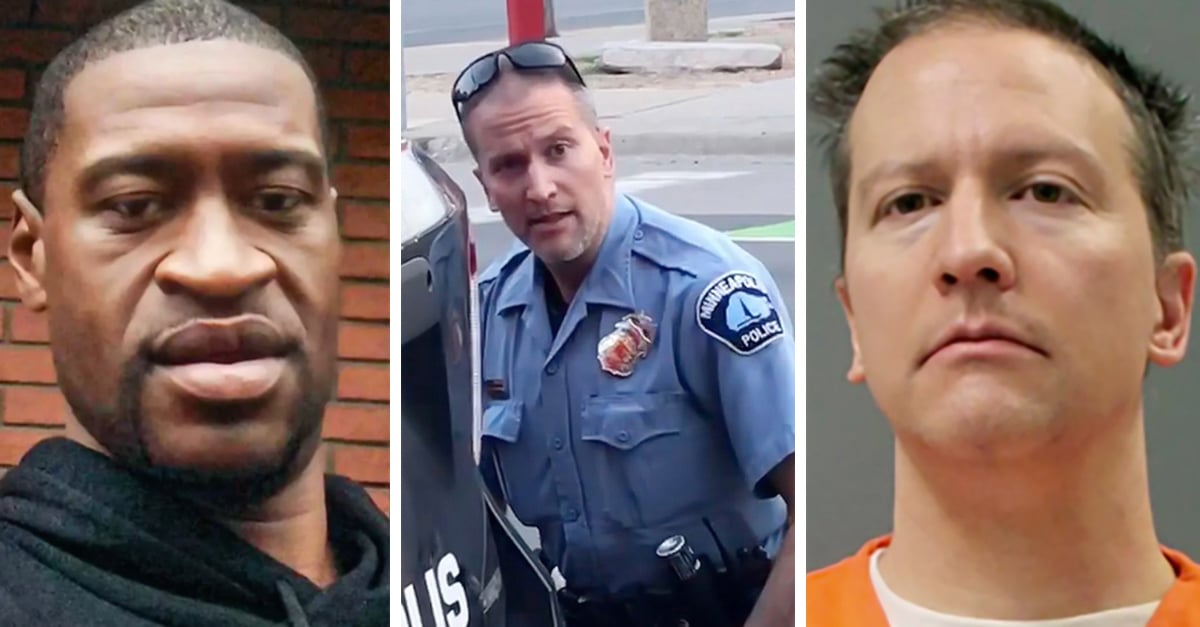 On July 7, a United States federal judge sentenced white police officer Derek Chauvin to more than 20 years in prison for violating the civil rights of African-American George Floyd after subduing him and suffocating him with his knee in May 2020.

In addition to his initial sentence for murder, Chauvin, 46, will spend several more years in prison, as he is currently serving a state sentence of 22 1/2 years. However, US District Judge Paul Magnuson gave him additional time after determining that he violated Floyd’s civil rights.

Chauvin’s plea deal required him to serve a sentence of 20 to 25 years along with a 22 1/2-year sentence for his state conviction on murder and manslaughter charges.

Due to differences in parole eligibility in the state and federal systems, Chauvin will serve slightly more time behind bars than he would have served with the state sentence alone. The former police officer would be eligible for parole after 15 years of the state sentence, but he must serve nearly 18 years of his federal time before he can be released.

In pronouncing the sentence, Judge Magnuson harshly criticized the actions of the former police officer committed on May 25, 2020, when he immobilized Floyd on the pavement, in front of a Minneapolis store, for more than nine minutes, while the man begged until the Death: “I can’t breathe.”

I really don’t know why he did what he did. But putting your knee on another person’s neck until he dies is wrong and you should be substantially punished.

During a brief speech, Derek Chauvin wished the children of George Floyd “success in life”, but did not apologize or express remorse. The murder of George Floyd sparked outrage around the world and sparked protests against escalating police brutality and racism in the United States.

Magnuson has not set sentencing dates for the other three officers who were at the scene, Tou Thao, J. Alexander Keung and Thomas Lane, who were convicted in February of this year on federal civil rights charges.

Lane will also be sentenced on Sept. 21, after pleading guilty in state court to aiding and abetting second-degree manslaughter. Thao and Kueng have rejected plea deals and will stand trial on accessory charges on October 24.

“Who Killed Jenni Rivera?”: They announce a new series about the tragic end of La diva de banda

one of the best mixes of comedy, fantasy and adventure arrives at Disney +