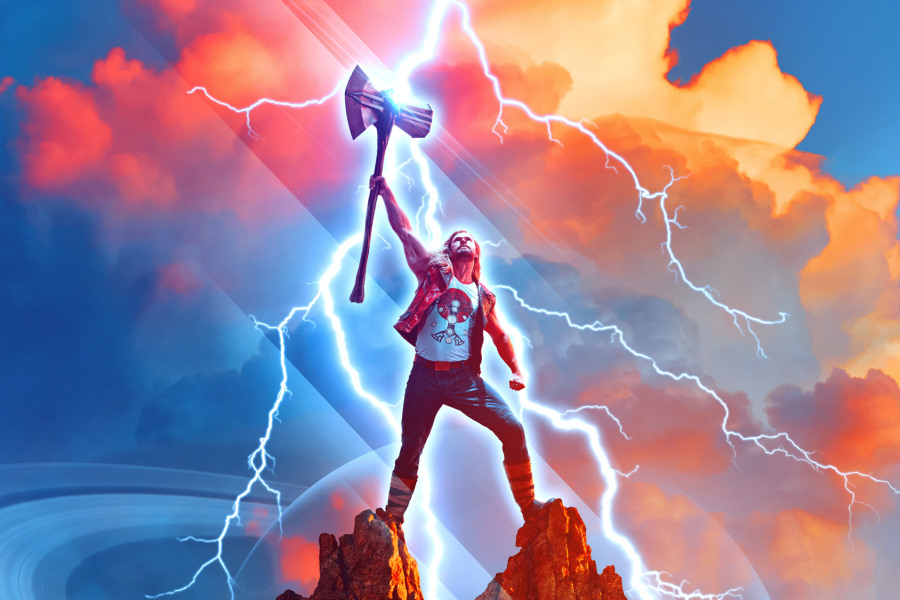 Turn on your speakers, turn up the volume to the maximum and enjoy the list of songs that are part of the Thor: Love and Thunder soundtrack

Music is a fundamental part of Thor: Love and Thunder, where action, adventure, and emotion are accompanied by great themes that make up the soundtrack.

Do not miss: “Immigrant Song is the song that built Thor: Ragnarok”: Taika Waititi

If in Thor: Ragnarok you were moved to hear Led Zeppelin with Immigrant Song, in this new film Guns N’ Roses is the group in charge of clarifying the exploits of Thor and his team, with songs that have become hits of all time.

We present you the songs that are heard throughout Thor: Love and Thunder.

Welcome to the Jungle

Rainbow In The Dark

It may interest you: Discover the easter eggs and references inside Thor: Love and Thunder!

A great like Tom Hanks was not spared from suffering from impostor syndrome, and Paul Newman was to blame