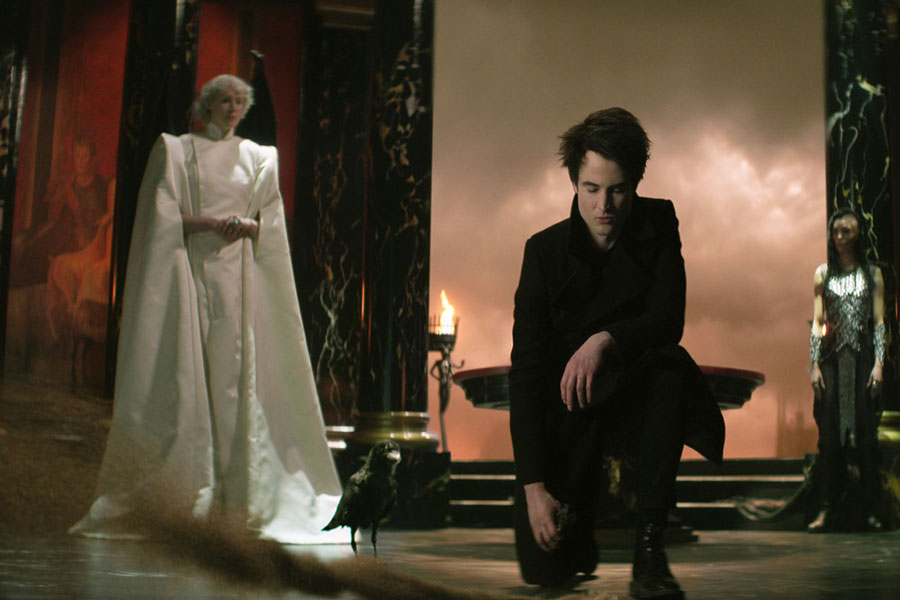 Morpheus and Lucifer meet in this new image of Gwendoline Christie playing the lord of hell in The Sandman series.

It is not long before the adaptation of The Sandman is released as a series with actors, and the best thing is that its own creator, Neil Gaiman, is in charge of this new version of the Vertigo Comics classic. Until the date arrives, the promotion is with everything and on this occasion the British medium specialized in cinema Empire Magazine has released a new image of Gwendoline Christie as Lucifer.

Do not stop reading: New photo of Desire, the sister of Dream for the series The Sandman

The image is accompanied by part of an interview with Gwendoline Christie, who mentioned: “I loved that Allen (Heinberg, co-director of the series) asked me to play Lucifer, because it is a great role. There are few castings that can top that – maybe God, whatever it is! Plus, it’s fun to be obnoxious.”

And later: “Neil clarified that Lucifer is a fallen angel and that an angel has no gender,” he explains. “And I can play androgynous. We know from Game of Thrones, because of how I look. So I hope that helped in portraying the character.”

For his part, Allen Heinberg (who directs the series with David S. Goyer and Neil Gaiman), declared the following to the British medium about Christie’s casting: “Lucifer is a creature similar to Bowie in the comic and I thought: ‘Well Who’s a bigger fucking rock star than Gwendoline Christie?

the image of Louis Vuitton that has gone viral