Jensen Ackles will return as Batman 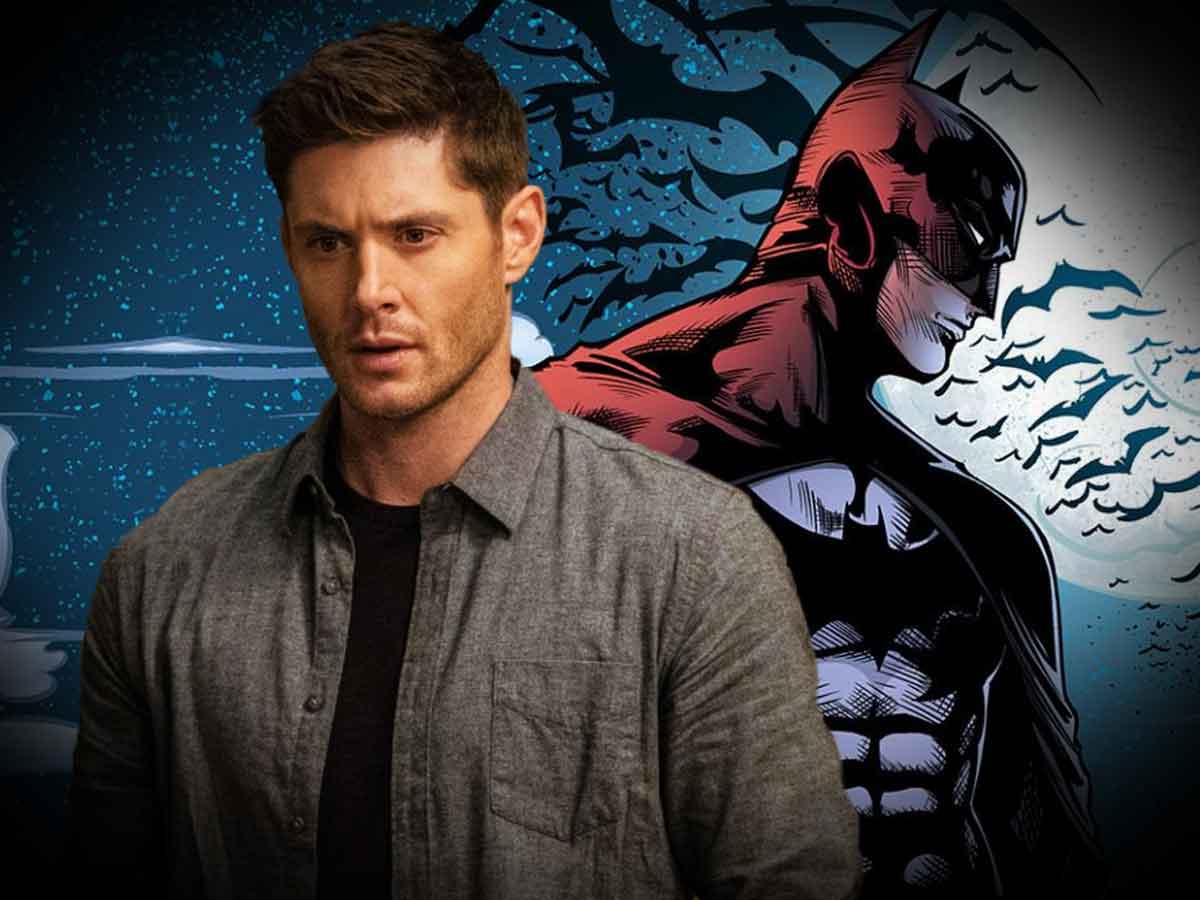 Actor Jensen Ackles will play Batman again in a project that we still don’t have many details about.

Jensen Ackles will always be remembered for giving life to Dean Winchester in the series Supernatural. But he has also lent his voice to some animated films of DC Comics and even played the Dark Knight in Batman: The Long Halloween. He will now repeat the role of the great hero of Gotham.

In a recent interview on the Late Night by Seth Myers promoting the series TheBoys where he plays Soldier Boythe actor Jensen Ackles revealed that it will be again Batman:

“Yes. I actually spent about three and a half hours in the studio yesterday doing, uh, Batman. My previous performance as the voice of Red Hood, that was a big deal. I don’t want to drop this ball.”

“There is a DC Comics property that I am currently developing with Warner Bros. and a few other good partners that I have my fingers crossed for. But again, I’m not going to talk about it because I don’t want to curse him.”

After Supernatural ended, the actor has not stopped working on multiple projects.

Jensen Ackles has been able to take advantage of the fame acquired with the long-running series on the demon hunter and other creatures. Since apart from TheBoys we can also see it in big sky Y The Winchesters, which will be about the parents of the original protagonists and he will act as the narrator. Furthermore, he participated in rustthe film that has become famous because there was an incident on the set and one of the weapons was real and was fired by alec baldwin and one person died.

Hopefully they will soon reveal to us what this mysterious project is about Batman they are preparing. But if he himself has revealed that he was in a recording studio, everything suggests that it will be an animated film.

Is Batman and Superman’s fight in 1986 the biggest in DC?

Know what Batman Day is and when it is celebrated

Interview with the director of the series, Sergio G Sánchez