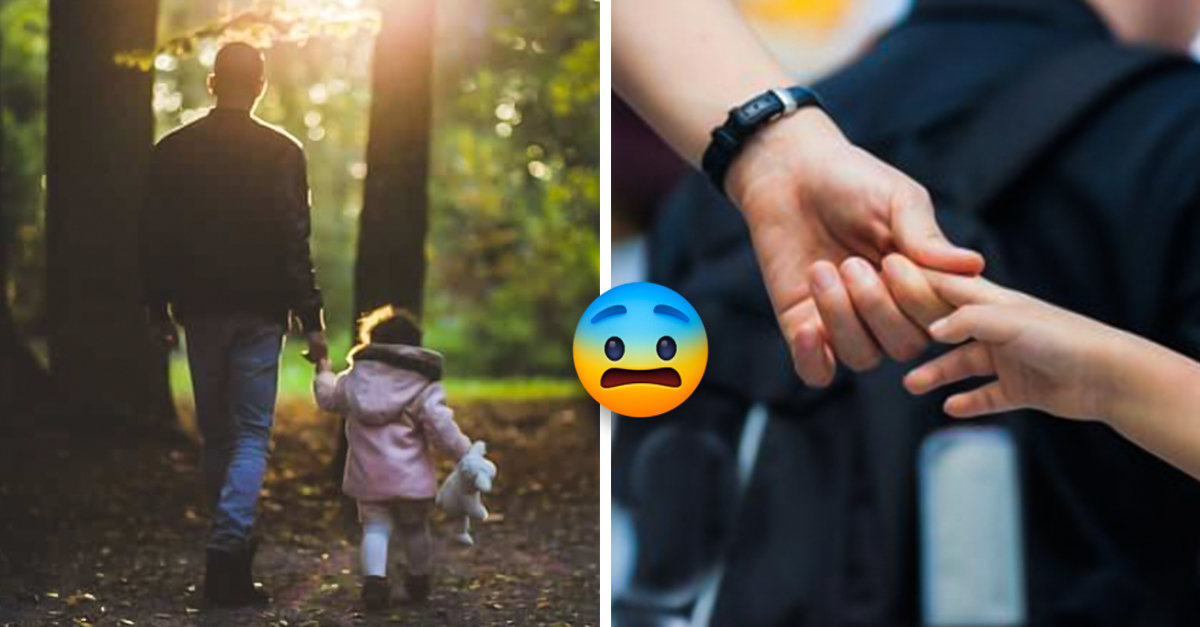 David Daniels, 37, of Florida, United States, was arrested and charged with child abuse and unlawful child restraint after assaulting, following and allegedly attempting to kidnap two girls who were returning home.

The events did not escalate because a woman, who did not want to be identified, realized that something was wrong, so she decided to intervene.

The woman assured that it seemed strange to her to see how the man followed two girls, keeping a somewhat precautionary distance and without losing sight of the minors.

I saw two girls on their bikes and an adult male behind them.

The woman watched from outside a church, where the girls rushed into on bikes as the man chased them.

According to the authorities, Daniels hit one of the girls in the head and made a kind of key to hold her head and neck. Then the woman approached and noticing her presence, Daniels tried to pretend that they were a family.

He was speaking above and behind her, his arm around her neck, whispering something in her ear.

Just as the man held her, the minor moved her lips to tell the woman: “Please help me, this is not my dad.”

The woman led Daniels to believe that he had fallen into her trap and invited him to stop by the church to seek help.

Inside the church, she called 911 and informed authorities. Police arrived immediately and Daniels was taken into custody in the town center of FishHawk, Florida.

Daniels is currently in Hillsborough County Jail on $104,000 bond. On the other hand, the woman said that she does not want any recognition, because it is what she hopes they would do for one of her children. As for the minors, they are at home with her mother, who thanked that woman for her intervention.

the girls’ bonfire, the missing bachelor and more things that we will see in the third reality show gala