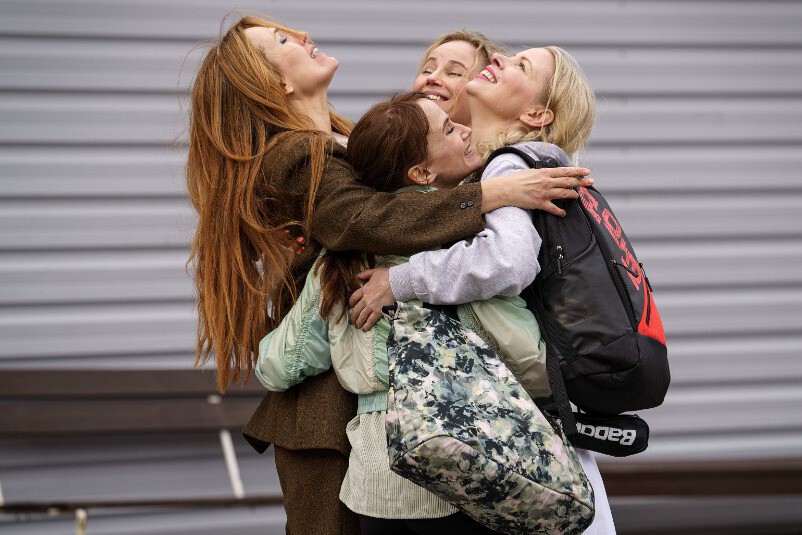 Bad news for European original series on HBO Max, which will soon suffer from the restructuring that the company is undergoing. According to Variety, almost all european series under the Max Originals label their continuity and even their permanence will be affected on the platform.

One of the consequences of the recent merger between Warner Bros and Discovery will be the combination between the HBO Max and Discovery + catalog. This is going to entail a restructuring of its content, which is going to translate for the moment into no longer produce Max Originals in the Nordic countries (Denmark, Sweden, Norway and Finland), Central Europe, Netherlands neither Turkey. A spokesperson for Warner Bros Discovery has stated:

We are reviewing our content proposal. As part of the process, we have decided to remove a certain amount of original programming from HBO Max in the Nordic countries and Central Europe, as well as the Netherlands and Turkey (…) Our commitment to these markets has not changed. We will continue to order local content in these regions and will continue to acquire it from third parties for distribution on our streaming services.

Projects that were in development will be automatically canceled while those that were already in production still have a chance to get the green light from the company (and if not, production companies would be free to offer that content to other platforms). However, what is certain is that Numerous titles already established on HBO Max will be removedsuch as ‘Lust’ (Sweden) or ‘Kamikaze’ (Denmark).

Spain and France get rid of these measures, which will not affect your original productions. In the case of Spain, perhaps it is due to the importance of the Spanish-speaking public at a global level for HBO Max, and in the case of France, in order not to lose an advantage within the strict quotas that the French market places on streaming platforms.

This decision will be a severe blow for the affected countries and it is a strategic and financial move for this new stage that begins after the merger of both conglomerates. The news has been communicated recently so the real long-term effects of said resolution will still have to be seen.

Movistar expands its film catalog with the integration of FlixOlé

VIDEO: Belinda will decide whether or not Christian Nodal can give a concert in Mexico, assures AMLO