“Fuck it, Kiko.” ‘Survivors 2022’ definitively expels Kiko Matamoros, who confesses who his most hated contestant is 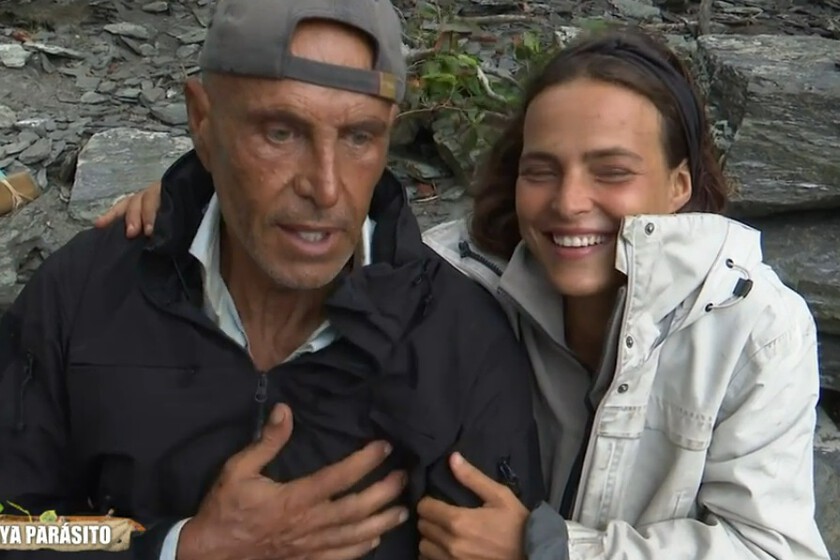 New gala with elimination in ‘Survivors’, which also came loaded for having one of the heavyweights (AKA Telecinco’s favorite) among the candidates to leave the program.

From favorite to eliminated

This weekend, Kiko and Marta were the parasites who have been living together with a view to facing each other at Sunday’s gala. Last night it was announced that was Kiko the expelled contestant definitely something quite unusual given the clear favoritism that has been shown towards him in recent weeks in the contest.

“Thank you very much, I hope I have not disappointed” declared the former contestant. “To Marta, my children, my grandchildren, tell them that I can’t wait to see them. I love you all very much. Especially you, Marta, who have had less time in life to love you.” “Thank you for being a great survivor and for having an incredible contest” replied Ion Aramendi.

Marta, who already has a streak of 5 weeks getting rid of expulsionhe said goodbye with a laugh: “Delighted to have lived with you. I hope you liked my house and fuck it, Kiko.”

The program shared the confessions that the two parasites have had these days. “Many times I have inhibited myself when participating in the gamesKiko said. “I have a vision problem that affects my balance.” “Do you think you could have won?” asked Marta. “No, I think this program is for someone like Alejandro to win, but I don’t see fair that Anabel won. This contest is called ‘Survivors’ not very famous or very niece”.