This is what Batman will look like before he dies 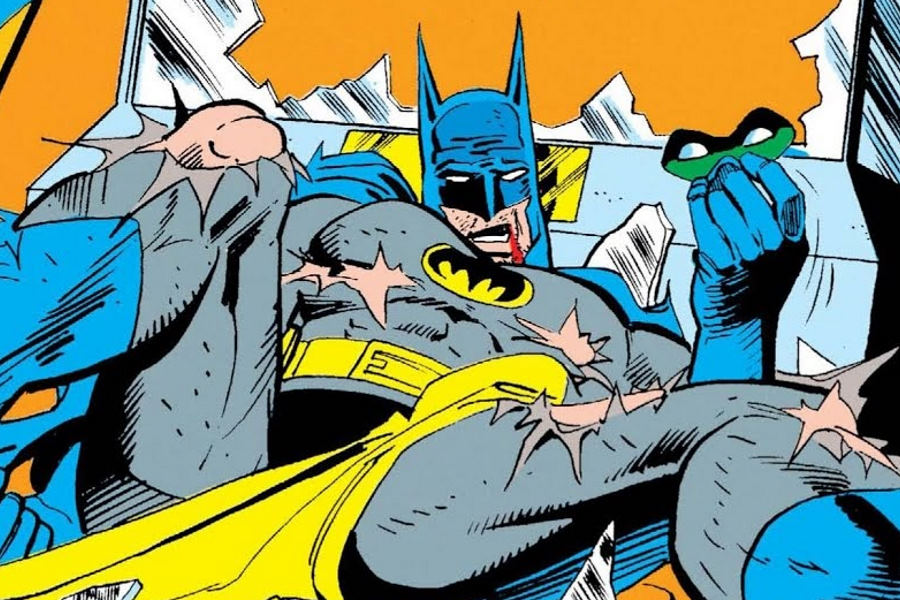 The origin of the Gotham Knights series is unleashed with the death of Batman, an aspect that the actor in charge of embodying the Dark Knight shared on networks

The Gotham Knights series fine-tunes details to arrive in 2023, in a story where Batman’s most outstanding students will investigate who killed Bat Man.

Actor David Alexander Miller will be in charge of giving life to Bruce Wayne / Batman, who will appear in the first episodes of the series, in which the Dark Knight will lose his life.

Through his Instagram account, Miller shared his appearance as Bruce Wayne, where he looks severely damaged, which tells us that Batman will be brutally killed.

He kept this post for a few moments on his social media account, before deleting the post, but it was not possible to prevent some fans from taking a print of the postcard

Justice will have new blood

The Gotham Knights series will premiere its first season in the course of 2023 through the CW network, while it is pending in Latin America if this project will reach a cable channel or digital platform.

You can also read: The Gotham Knights trailer showed an easter egg from The Dark Knight Returns

Irene Cara, actress and singer of ‘Fame’ and ‘Flashdance’, dies at 63

Tiktoker shows what the buildings look like where the movie ‘Sex, Shame and Tears’ was filmed

Between France and Singapore

Meet the Platybelodon | A prehistoric elephant that opened its trunk