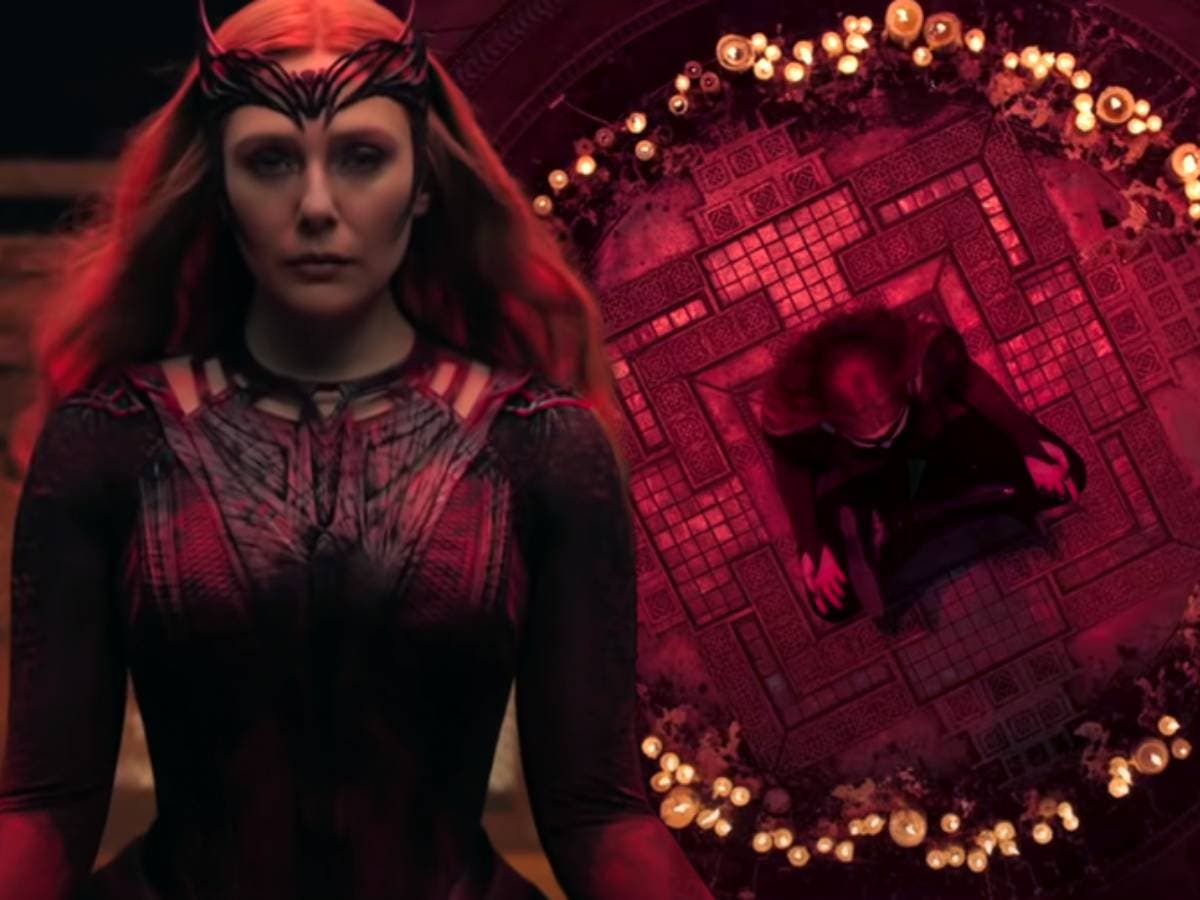 Andy Park, visual development supervisor at Marvel Studios, spoke about the real reason why Wanda’s costume changed in Doc Strange 2 compared to that shown in Wandavision

It is possible that many Wanda fans were struck by Wanda’s change of look as Scarlet Witch in Doc Strange 2 Regarding the suit that he wore at the end of the Disney + series, Wandavision, now, Andy Park, visual development supervisor at Marvel Studios, spoke on the official Marvel YouTube channel about the changes made to him.

“Before Doctor Strange in the Multiverse of Madness, her design was only going to be WandaVision’s outfit. It wasn’t until later that they decided to add the sleeves, and then they added the textures, and all that kind of stuff. It was something that, eventually, the costume designer, Graham Churchyard, did a great job on. I loved how he incorporated the sleeves, but then you see it looks like it’s getting corrupted. And then the texture that he gave to the bodice area of ​​WandaVision’s suit looks like a crack. It almost looks like a broken heart. It really worked to tell the story of, like, the heroine turning in the final episode of WandaVision into a more villainous twist: a dark, corrupted version of that hero suit. It all worked out for his story.”

Park also commented on the evolution of the character’s design throughout his various appearances in the MCU and mentioned that he hopes fans “you can take those looks and see how far you’ve come”.

“When I started with Wanda, her appearance, probably in 2013, 2014, around there, I had no idea. I don’t even know if they knew exactly where it was going to end up. I think it’s always just such a rewarding experience to be able to be a part of that journey. We’re telling her story, and I’m part of it, you know, although my part is, like, more of the footage. But people love seeing these characters, not just reading about them. And that’s why there are so many cosplayers who express their love for these characters, and dress up as them. When people see Wanda and her ride, I hope they can take those looks, be kind, and see how far she’s come. Her story is mysterious. Her story is tragic. But it’s that story and that whole journey that makes it so powerful. And, hopefully, the pictures of her show it ».

You can see the video with the interview below

Currently, it is unknown if Wanda Maximoiff will reappear or if she survived the events of Doctor Strange in the Multiverse of Madness. But in the case of such a powerful character, it should not be ruled out that he will do so very soon.

Doctor Strange in the Multiverse of Madness from Marvel Studios is now streaming on Disney+.

In a bare-back outfit, Lili Estefan explored her role as a model with a sensual walk

The trailer for ‘Confess, Fletch’ promises humor, mystery and a reunion of ‘Mad Men’ in a reboot of Chevy Chase’s 80s comedies