The spectacular return of Joe Quesada to Spider-man 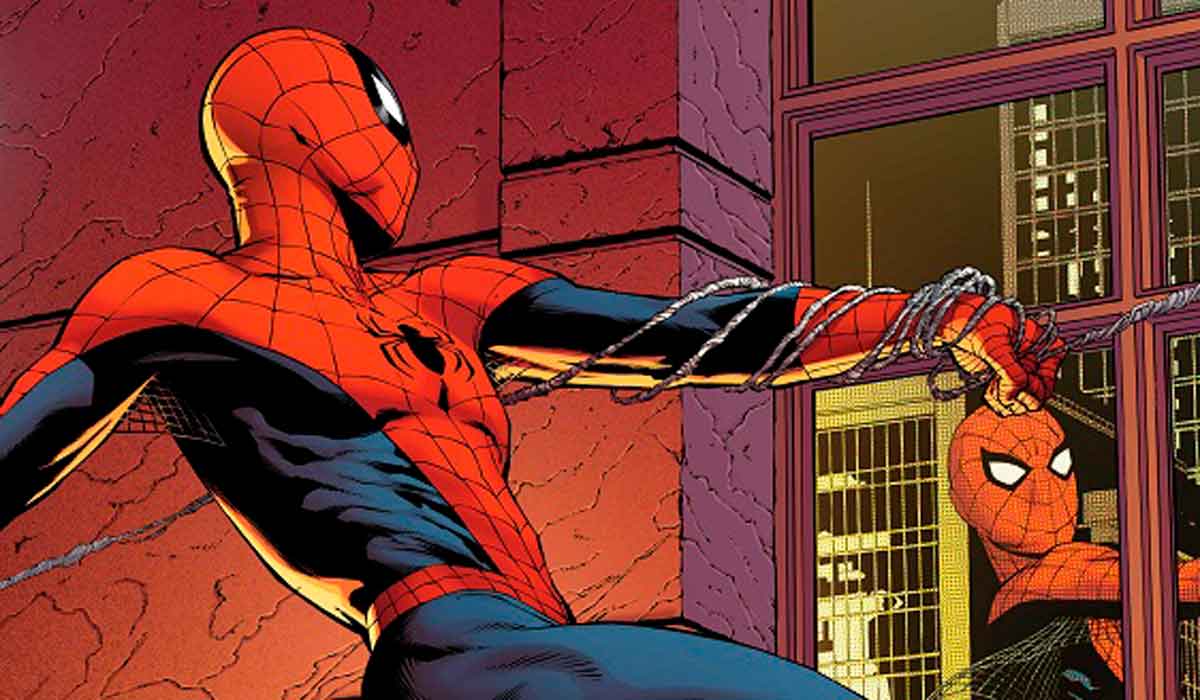 This August, Marvel Comics will celebrate the 60th anniversary of spider-man on the pages of Amazing Fantasy No. 1000. The jumbo-sized one-shot will be a collection of stories exploring the past, present and future of Spider-Man storytelling from the industry’s top creators. Among them Neil Gaiman, Jim Cheung, Michael Cho, Dan Slott and Jonathan Hickman among others.

The collection of stories will explore the past and future of Spider-Man storytelling that leave a profound impact on the web-slinging mythos and show why Spidey is one of the most beloved heroes in comic book history.

In honor of this landmark issue, legendary comic book creator Joe Quesada returns to Spider-Man with a stunning wraparound variant cover. The former Marvel Comics editor-in-chief had a profound impact on the Spider-Man mythos, and now fans can once again see Peter Parker swinging from the web in a spectacular illustration by the artist.

“It’s ’60s Spider-Man and we wanted to celebrate it in style by inviting some of the world’s greatest creative minds to celebrate.” said the editor Nick Lowe when the comic was first announced.

You can see Quesada’s work below:

Since I can remember I have always been attracted to drawing, comics and especially cinema, “Star Wars: Episode IV” is responsible for this hobby, I was fascinated by the large number of spaceships that appeared in her and the whole world created by George Lucas, the scene of the Corellia ship being chased by an imperial cruiser advancing until it filled the screen was shocking. The music of John Williams was catchy and easy to remember, by then I remember my collections of trading cards and the dolls of the saga. Another big influence has been the comics, specifically the Vertex editions of Spiderman, The X Patrol, The Avengers, The Fantastic 4, with which I learned to draw by copying the vignettes of John Romita Sr. and Jack Kirby. So it was not surprising that he ended up studying at the art school in Zaragoza.

Camila Cabello does a spectacular perreo, wearing a jumpsuit with a flower print