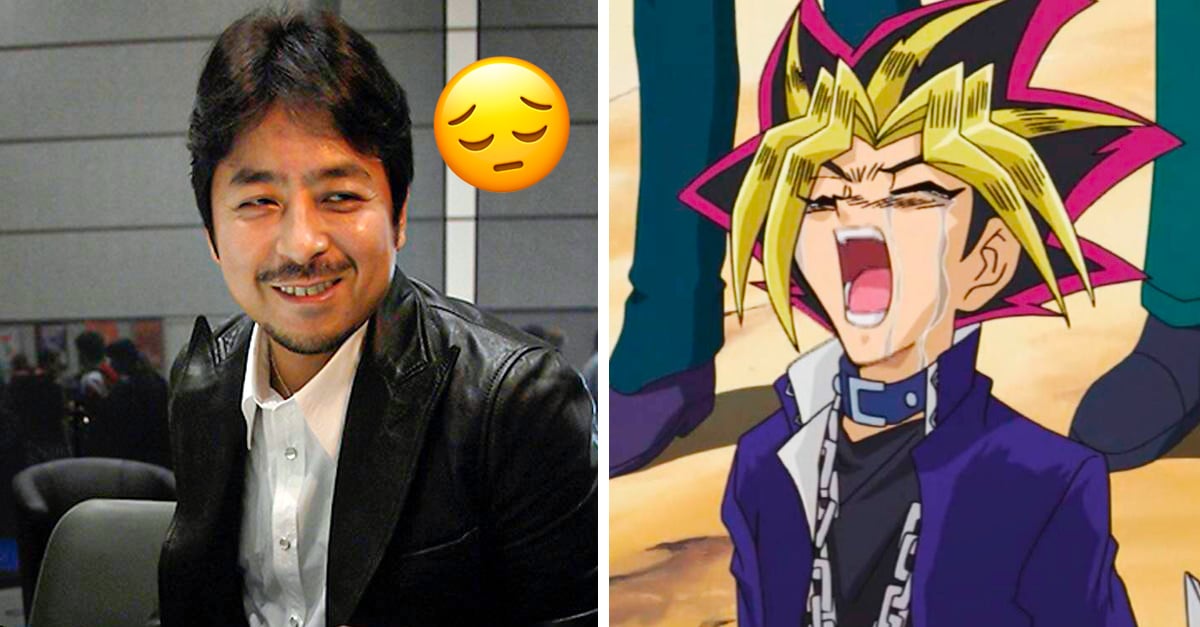 The world of anime dresses in mourning. This July 7, the death of the well-known mangaka Kazuki Takahashi, creator of Yu-Gi-Oh!

According to initial reports, Takahashi, 60, was found dead off the coast of Okinawa, Japan. It is believed that the death of mangaka It occurred after a snorkeling accident.

Japanese coastguards also reported that Takahashi’s body was found after an emergency call from bystanders.

The coast guard detailed that Takahashi was found in his diving clothes, “t-shirt, goggles, a snorkel and fins”, so it is believed that his death was the product of an accident. However, the pertinent investigations will be carried out to confirm it.

As for his work, Takahashi was recognized worldwide for the manga of Yu-Gi-Oh!which was initially published in the Japanese magazine Weekly Shōnen Jump between 1996 and 2004.

Subsequently, Yu-Gi-Oh! It was published by the Japanese Shueisha in serial format, having a total of 38 volumes. The success was so great that these printed volumes were adapted into an anime series and two animated films. From this, a world-renowned card game was also created and tournaments still exist.

Without a doubt, Takahashi’s legacy will live on for years, rejoicing the hearts of young and old. Rest in peace.

the creator of ‘Easy’ justifies the controversial casting of her series

from curtain bangs to the most current YK2

Granny sends a good night message to her deceased friend

How to protect skin during winter