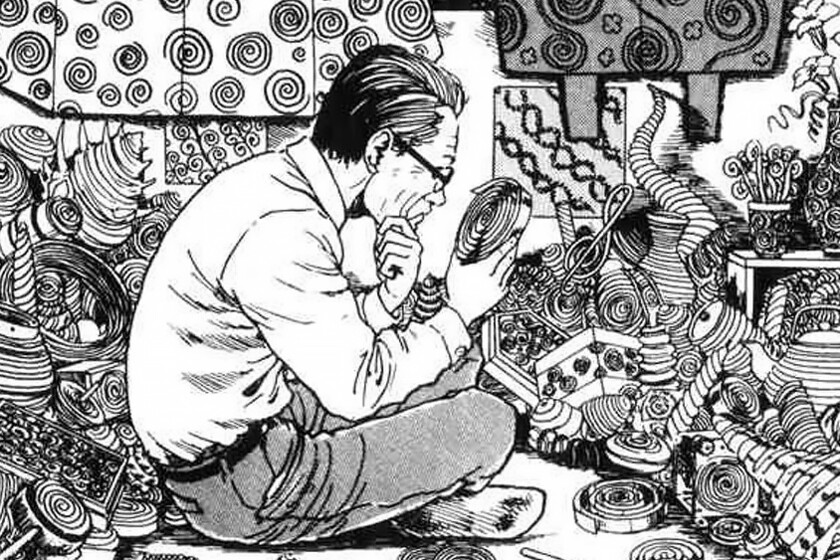 The ‘Uzumaki’ adaptation of Junji Itō It was one of the most anticipated anime of the fall… and we have to say “was” because it seems that the series is going to be delayed again until further notice. In 2019 it was confirmed that Adult Swim and Production I.G.. were working together on the anime series, which has already suffered several complications during production, although in this case it has been for the good of the creative team.

‘Uzumaki’ was one of the productions that were affected by the pandemic and a series of complications ended up delaying the anime until 2022. It seemed that the light was coming at the end of the tunnel, but this week an official statement was released from the anime’s twitter account in which a new delay was announced.

An important update for our Uzumaki Anime. pic.twitter.com/J3auulSvTI

“In order to replicate the quality of the intricate designs and detailed lines of Mr. Ito’s classic manga, director [Hiroshi] Nagahama and the production team have requested additional time in order to properly recreate Ito’s masterpiece,” the statement read.

“While we would love to be able to share this series with the public as soon as possible, we do not want to compromise its quality by delivering a lackluster end product. We remain fully committed to completing this work to the highest caliber. We will be back with a specific release date soon.” Maybe we’ll be sure this adaptation is as good as we know it can be.

The production team ‘Uzumaki’ He also thanked the fans for their support and patience as they are aware that delays are often not good news. Of course, taking into account how the anime industry is in terms of very long working hours and undesirable conditions… well, it is appreciated that the team has been given more time to be able to carry out the series with the quality that is expected. waiting for her.

Hiroshi Nagahama (‘Mushishi’) is the director in charge of the anime, which will have a four-episode miniseries format. At the moment there is no new release date for ‘Uzumaki’ and the delay could mean a premiere by the end of the year or go directly to 2023so now it’s time to wait until those responsible for the anime give us good news.

Does the season finale of Ms Marvel have a post-credits scene?

It’s official, ‘I’m your fan’ will have a third season and that’s how it will be