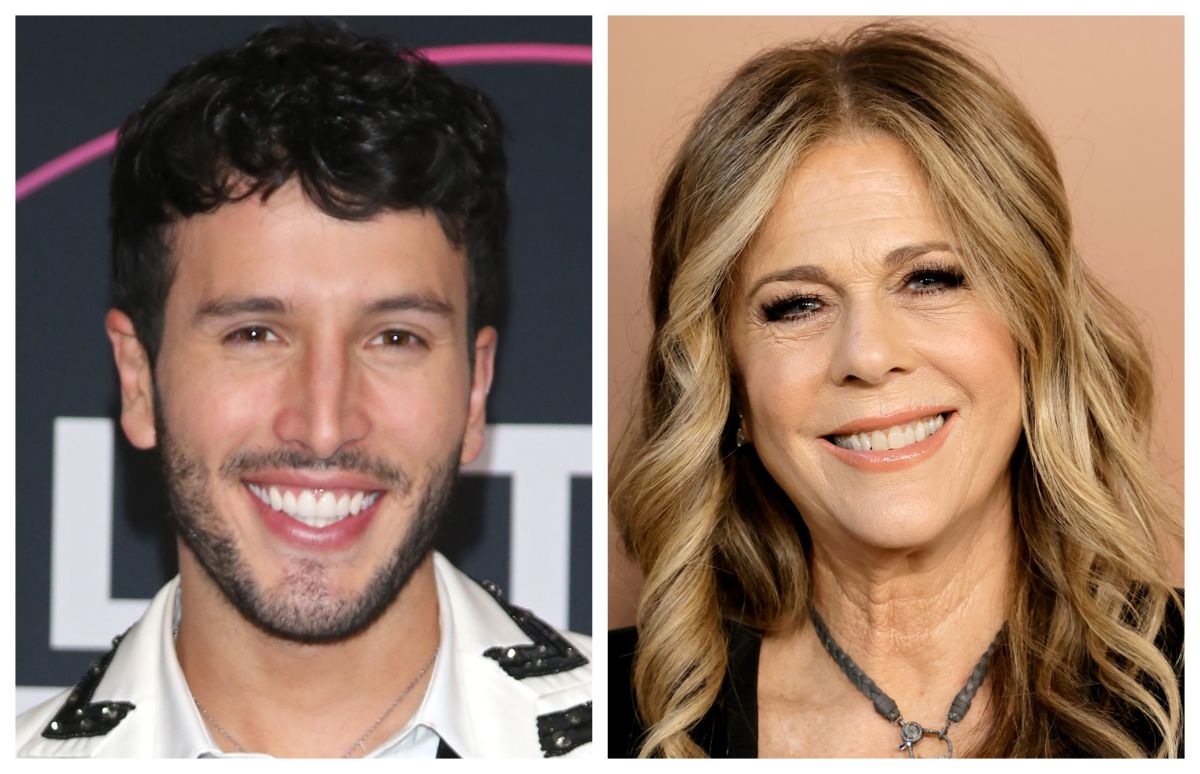 The Colombian singer Sebastián Yatra was invited by the actress Rita Wilson so that they both performed the ballad “Til you’re home” as a duet.main theme of the tape “A man called Otto” and whose video clip has just been released in Youtube, with good success.

It all started when the director of the film, Marc Forster, he proposed to Wilson to write a song that reflected the relationship between the main characters. She accepted and invited Yatra, who reported through a statement: “I am extremely honored by Rita Wilson’s invitation to join her on ‘Til you’re home’ for the soundtrack of “A man called Otto”. The story behind the film is moving and inspired me to convey that emotion in this song. Overall this project has been very inspiring and I am proud to be a part of it.”

This is a little-known facet of the 66-year-old actress, who since 2012 has dedicated herself to releasing albums independently. She gave her thoughts on her work with Sebastián on the song, which could be nominated for several awards next year: “There are two Latino characters in the movie; I wanted to find a way to include them in the song. I imagined it as a duet… I’ve loved Sebastián Yatra’s voice ever since I heard it on “Charm”, and he was the perfect person to do it. We were incredibly lucky that he said ‘yes’ and that all the planets aligned.” Starring Tom Hanks -Rita’s husband-, “A man called Otto” It will be released in the United States on December 25.

-VIDEO: Tom Hanks explodes and yells profanity at some fans because they almost throw his wife to the ground

“I get it, it sucks to see a character you love doing bad things”

The stars that will play this World Cup

a long dress very Sara Carbonero that is mega discounted