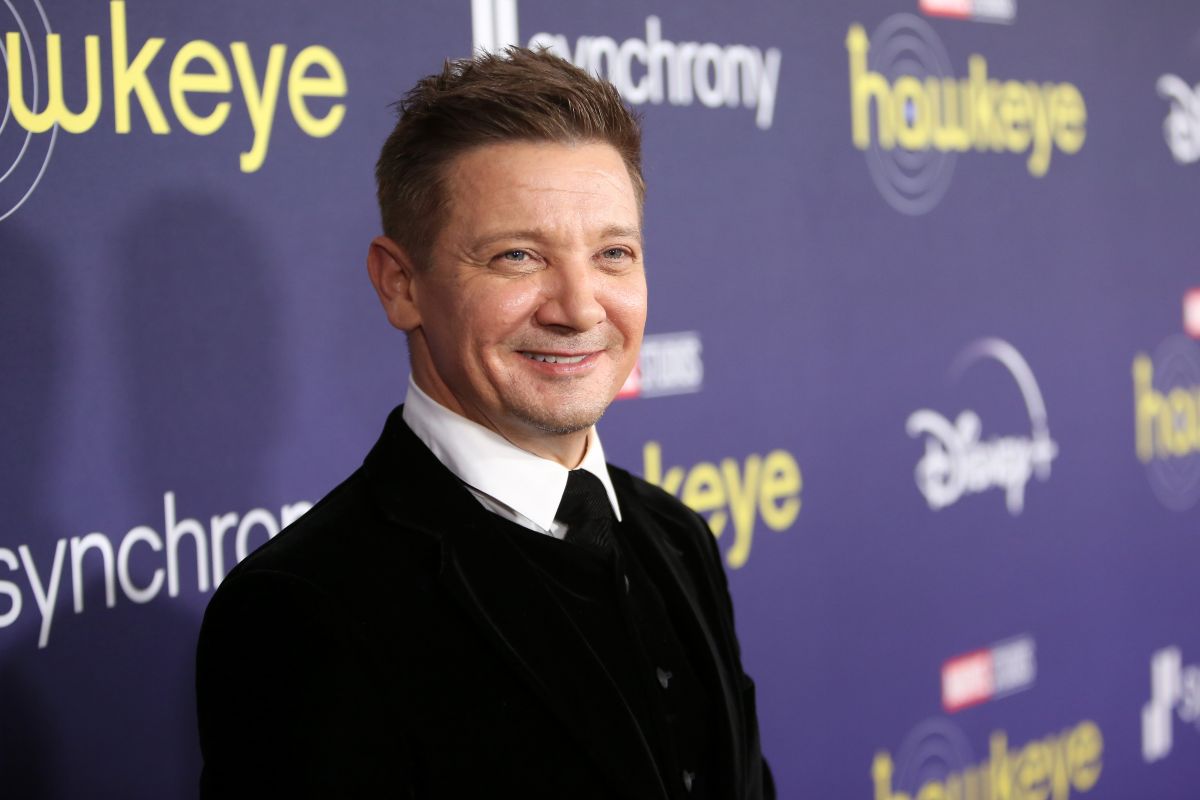 american actor Jeremy Renner was released from the hospital and sent a message to his fans after his release.

He confirmed through his Twitter account that he is already at his home in Nevada, after two weeks hospitalized.

Renner also asserted that he is still recovering from the accident he suffered at the beginning of the year while clearing snow from his house.

Fans learned that the 52-year-old actor returned home thanks to his following tweet:

“Out of my recovering brain fog, I was so excited to watch episode 201 with my family at home.” He responded about the premiere of the new season of his show, “Major of Kingstown”.

Renner had been hospitalized since Jan. 1, when he was accidentally struck by a large snowplow near his Lake Tahoe, Nevada home.

The actor would have suffered a “closed chest trauma and orthopedic injuries”, which required many surgeries.

A couple of days later, the Marvel actor sent a reassuring message to his fans, with an image on his Instagram account, in which he looked visibly beaten.

“Thank you all for your kind words,” Renner told fans in an Instagram selfie from her hospital bed on Jan. 3. “I’m too messed up to be writing right now, but I’m sending a lot of love to everyone,” he expressed.

The actor spent his birthday hospitalized, and what is said is that beyond his medical discharge, the total recovery time from his injuries will be long.

The accident left Renner with chest and orthopedic injuries, which could require up to two years to fully recover.

A source close to the actor told an American media outlet that his situation “It’s much worse than anyone knows.”

“Jeremy is well aware of the fact that he almost died.”, he added. “It is said that the damage to Jeremy’s chest was so considerable that he had to be rebuilt with surgery,” another source added to the Radar Online site.

“So far, he has had two surgeries and will probably need more in the next few weeks on his leg,” he said. “Doctors tend to space out operations to allow time for the body’s natural healing process to kick in, and that’s the case here.”

Robert Pattinson repeats as the image of Dior, successfully mixing the suits with the sporty style

Line up, date and everything about the festival in Chile