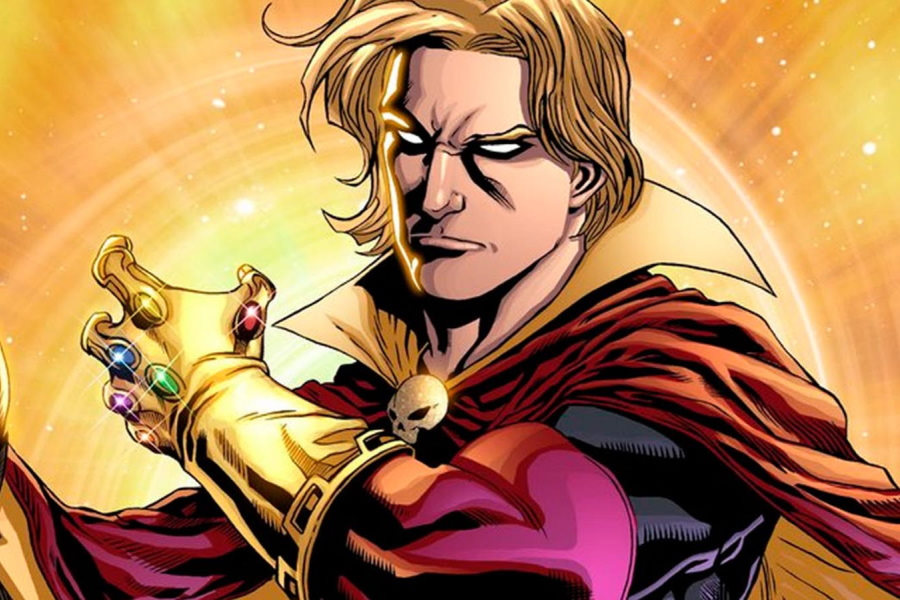 Before the reports that indicated a different appearance of Adam Warlock in Guardians of the Galaxy Vol 3, James Gunn clarified the information that was spread on social networks

The production of Guardians of the Galaxy Vol. 3 continues, and with it the filmmaker James Gunn refines details of the film that will see the debut of Adam Warlock in the Marvel Cinematic Universe.

Do not miss: Will Poulter’s secrets to look like Adam Warlock

The details of the plot, as well as images from the set and the appearance of different characters remain a mystery, but this does not exempt some sites from spreading information that is not verified.

Such is the case of the MCU Direct site, which pointed out that in the new Marvel Studios tape Adam Warlock would not wear the classic suit that we met him in the comics, nor will he wear the gem on his forehead.

Guys I love @MCU_Direct – they were sharing someone else’s report. Don’t attack them please.

Even Gunn pointed out that the media that replicated that information is trustworthy, but this time the report they replicated came from a wrong source, “they were sharing someone else’s report. Please don’t attack them.”

In October 2021, James Gunn himself was commissioned to co-sign British actor Will Poulter as Adam Warlock, although his appearance and the role he would have in the new film still remains a mystery.

It may interest you: Daniela Melchior joins the cast of Guardians of the Galaxy Vol. 3

The gods are in his clutches, Mephisto is his lackey, only Death resists the might of Thanos! The cosmic forces of the universe – Space and Time, Love and Hate, Order and Chaos – rise up against Thanos, but with the universe cut in half, the Mad Titan may yet prove victorious. An almost forgotten hero from another age is the key to defeating Thanos’ power and making it his own!

SMASH and Marvel Comics Mexico brings you Marvel Deluxe: The Infinity Gauntlet, the story conceived by Jim Starlin, George Pérez and Ron Lim, which brings you the complete saga and extra materials that you won’t be able to see anywhere else.

“I love competing, but there is nothing to do against his brand.” Dwayne Johnson denies box office rivalry between ‘Black Adam’ and ‘Black Panther: Wakanda Forever’

Harry Potter will have its own currency in the UK