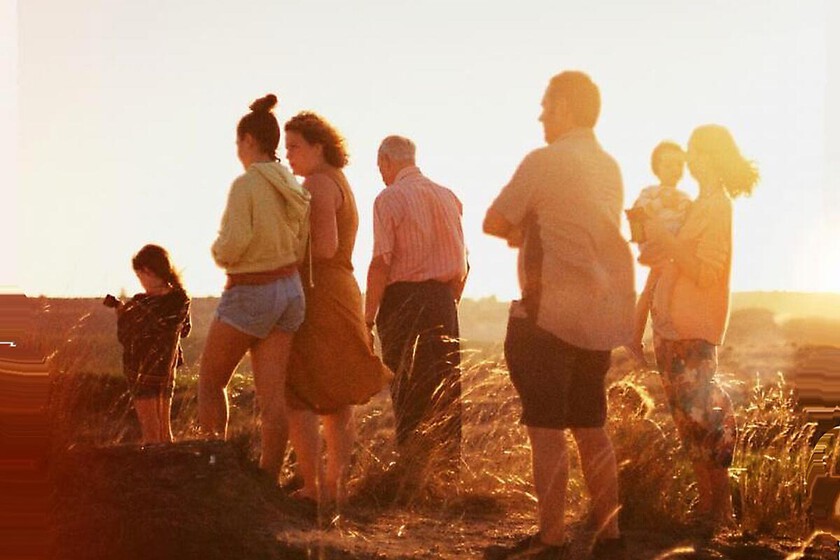 Spanish independent producers have raised their voices at the 75th Cannes Film Festival to prevent the new General Audiovisual Law from being approved next Thursday, May 26. In a statement, read by the producer María Zamora, at the Spanish stand of the festival’s film market, they have raised the alarm by addressing the Minister of Culture, Miquel Iceta, to respond to a last-minute change in the law.

In the statement, Zamora has explained the situation:

“Unfortunately we are not here today to talk about the buoyant reception of our cinema at major festivals, which contributes so much to the Spain Brand. The new Audiovisual Law could be the death sentence for the industry as it is known, it puts the variety of independent production. More than 17,000 jobs could be lost and the remaining 7,000 made precarious. It is not a question of ideologies but of rights. We hope to continue having the freedom to expand our cultural heritage, as well as contributing to enriching the Spain brand with our International titles as recognized in Festivals as the one we are in”.

“We appeal to the responsibility of our public representatives to grant a pardon to Spanish creation. But, above all, we call on the Minister of Culture to show us his position on this whole issue, given that we would like his Ministry not to pass history as an accomplice to a strategy that seriously jeopardizes the continuity of the audiovisual and independent variety that distances us from the European objective of the Directive that is being transposed and that seeks to guarantee cultural diversity by promoting the existence of a business fabric and regulating the audiovisual ecosystem. What we are demanding is not aid for a small group, but rather the protection of an entire industry and sector that is key to Spanish cultural heritage”.

“It would be the death sentence for the industry as we know it, it puts the variety of independent production at serious risk”, @maria_zeta_ from #Cannes2022 pic.twitter.com/SBic3jxiOb

The main problem, the change of a word

The main problem of the law is in the modification 790 of the socialist parliamentary group that, “with the justification of a technical improvement”, adds a new nuance to the definition of independent producer. In the bonuses for national production companies affected by large platforms, there was 5% of the profits obtained in Spain from giants such as HBO or Netflix to independent companies. But now article 110 allows production companies that work for television to also benefit from that 5% that private companies and platforms invest in cinema by obligation.

The Audiovisual Platform of Independent Producers (PAP) and PATE Audiovisual Producers, denounce the nuance and ask that the definition of independent producer change because, according to them, it concentrates the industry in the current television duopoly and, in the medium term, in the large international platforms. In summary, the modification of the general obligation not to be associated with a provider allows production companies dependent on television and platforms to consider themselves independent only by cross-contracting with other service providers audiovisual communication.

“These large production companies will have the same advantages as the smaller companies, which make other types of cinema, even if they produce for platforms or private television stations, competing unfairly and with an unfair advantage with the true independent producers, leading to the drift of unique thinking from the point of view of cultural diversity.