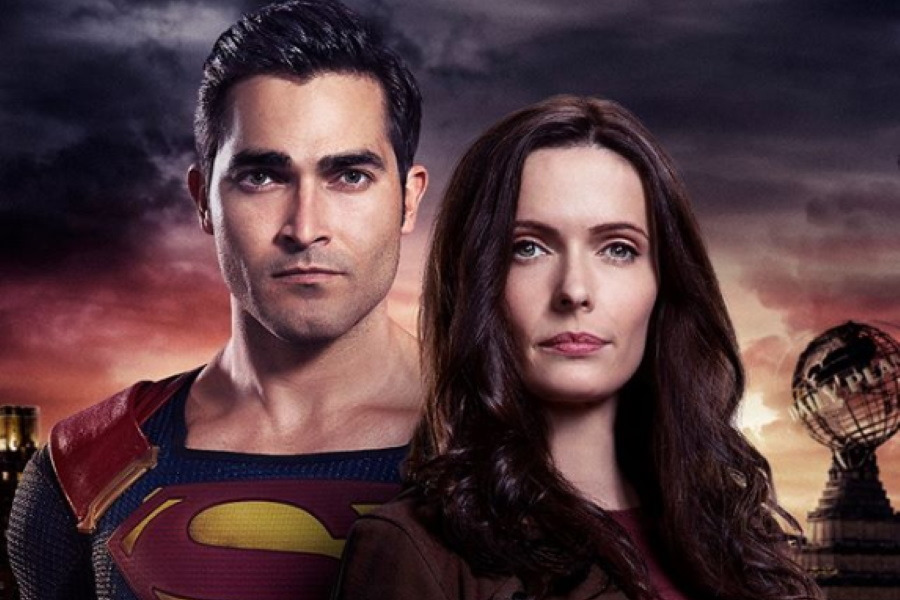 Despite the fact that the concept of Superman and Lois was born within the Arrowverse, the showrunner of the series explains if the show is part of this Universe

The end of the second season of the Superman and Lois series made it clear that the Man of Steel is the strongest line of defense that the earth has, but this leaves us with a question about the relationship that this show has with the Arrowverse.

You can also read: Superman & Lois’ reference to an iconic DC Comics moment

In 2017, for the second season of Supergirl, Tyler Hoechlin was brought on board as a recurring guest in Arrowverse events as Superman.

After the Crisis on Infinite Earths crossover, the Man of Steel returns to Metropolis, alongside Lois Lane and their teenage sons Jordan and Jonathan.

Compared to other series like The Flash, Arrow or Batwoman, where references to the Arrowverse are present, in Superman and Lois they chose to mark their distance from these series.

Even the only reference to Supergirl, which would be made in the first season, was deleted, according to Todd Helbing, showrunner of Superman and Lois.

“As Lois leaves the Daily Planet, and walks down the hall to the elevator, she grabs a few things from her desk, one of the things she’s holding is a picture with her, Kara, and Clark.”.

In an interview for TVLine, Todd Helbing explained that despite the fact that the concept of Superman and Lois was born within the Arrowverse, the series has “unmarked” itself from this universe.

“DC and I had a conversation during season 1, and at that point the decision was made to keep Superman & Lois separate, but I couldn’t make it public until the end of this season.”

Helbing acknowledged that ending series like Arrow, Supergirl, Batwoman, and DC’s Legends of Tomorrow was a difficult process, but that made it easier for Superman and Lois to not align with the Arrowverse.

“From the beginning we sought to put our own stamp on the Superman property. This wasn’t meant to alienate us from the Arrowverse, but since so many of the other shows will sadly no longer be on the air, I felt like it was the right thing to do.”.

Do not miss: Superman and Lois and The Flash are renewed for new seasons

‘Masterchef Celebrity 2022’ ends the first part of its final by announcing the two contestants who will compete in today’s last gala: “I don’t believe it”

We finally know more about how Amaia Montero is doing

Superman and Lois lose one of their actors for season 3