Dwayne Johnson is in Thor: Love and Thunder 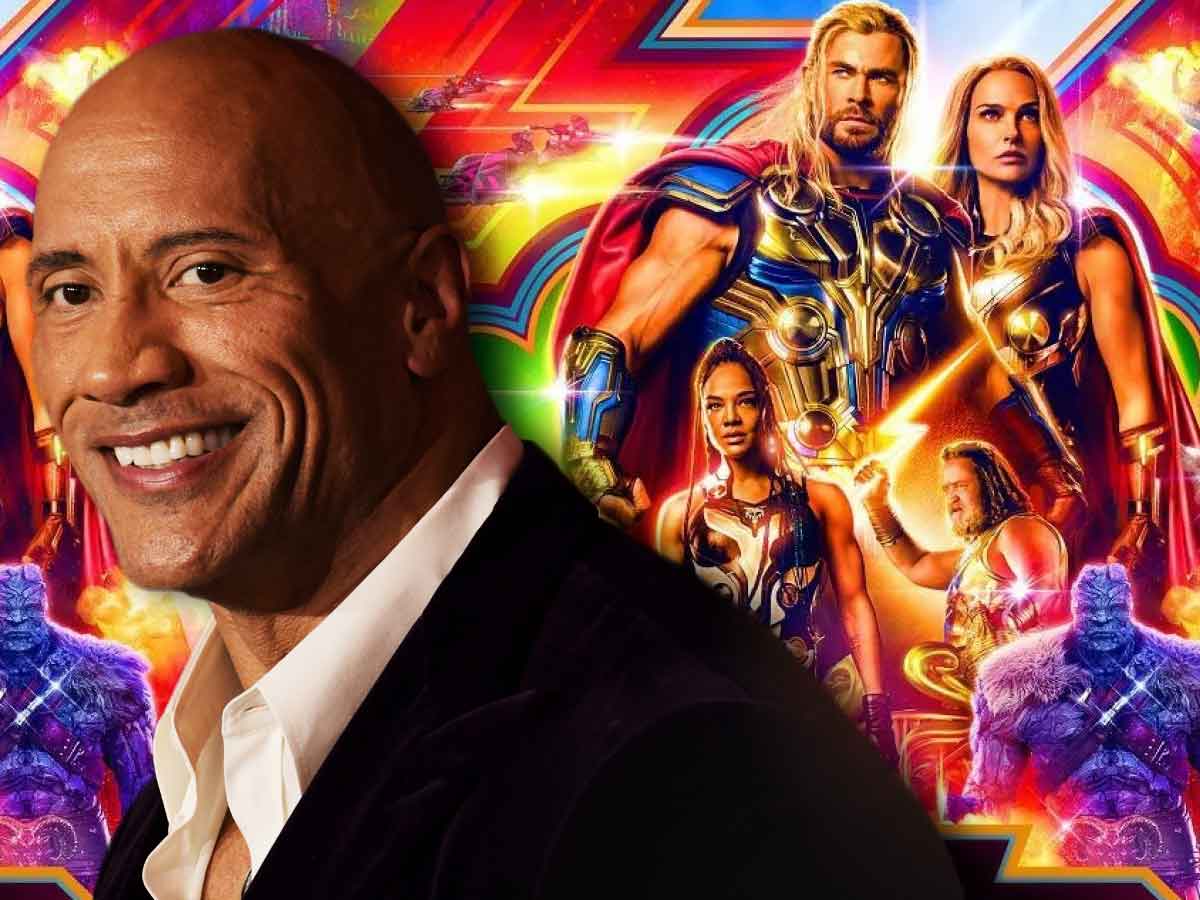 Actor Dwayne Johnson has a brief cameo in the Marvel Studios film Thor: Love and Thunder.

Despite Dwayne Johnson stars Black Adamwhich is a movie DC Comicshas a short tribute in the movie Thor: Love and Thunder. Something that the director himself has confirmed Taika Waititi.

Attention SPOILERS. At the end of Thor: Love and Thunderwe can see how Korgcharacter made in CGI to which Taika Waititi he lends his voice, he is together with another being of his own race. When asked by a Twitter user if that Kronano named Dwayne was in honor of the actor Dwayne Johnson With a modified photo of The Rock, the director replied that: “It’s not a coincidence, baby.”

It may be a joke Taika Waititi, but it has its grace. Also, in Thor: Love and Thunder it is explained that the Kronans can only have children by holding hands and singing a song about fire. As the film ends with a final montage, Korg and Dwayne can be seen holding hands on top of a volcano.

We will soon see the actor in Black Adam.

Dwayne Johnson is about to make the leap to superhero movies in a big way, since he will star in Black Adama very powerful character DC Comics who has been locked up for a long time and now in modern times must decide if he is a hero or a villain.

While Thor: Love and Thunder is still in theaters and has already raised more than 415 million dollars, we will have to wait a bit to see Black Adam since it will be released on October 21, 2022. Although he will also lend his voice to the dog of Superman called crypto in the animated film DC League of Super Petswhich can be seen in theaters from July 29, 2022.

‘The immortal’, a serial Boris Johnson, the last fiasco of the Spider-Man franchise and more

Dwayne Johnson not only helps his mom, he has also supported these people

BTS Suga visited his old school in Daegu, where did he study?