Creator of “Mi baby fiu fiu” could be sued by Eminem 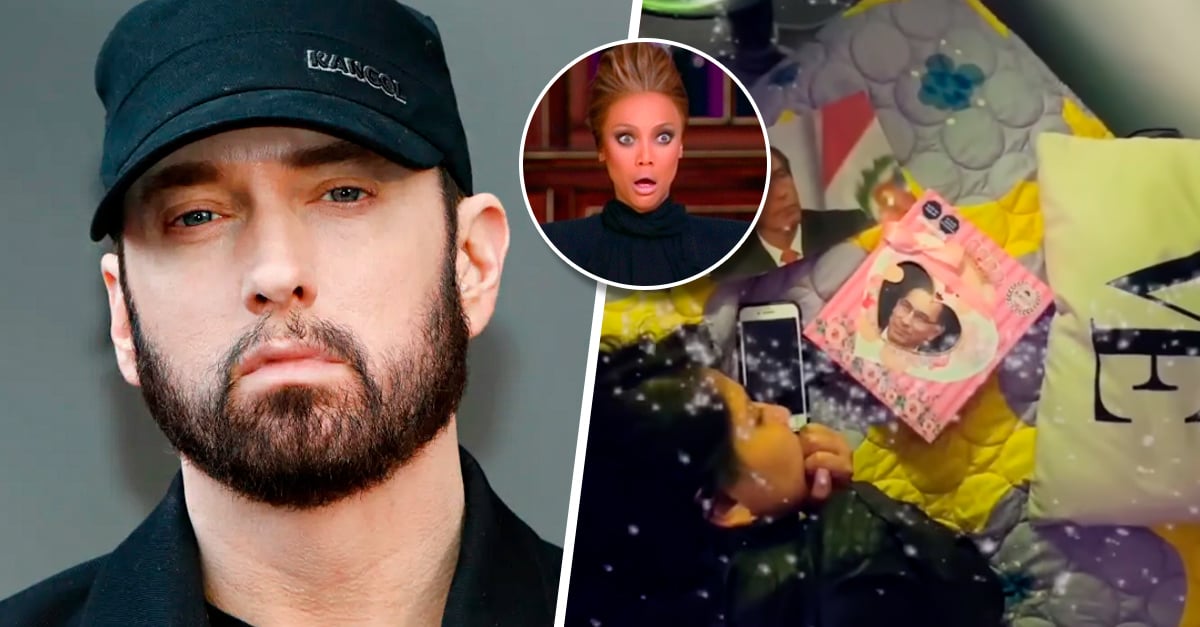 The song has become a trend in social networks My baby fiu fiu, which has been used as the basis for videos on Tiktok, as well as in memes, where it has gained more popularity. The Peruvian DJ Tito Silva was the one who adapted the lyrics to the melody of Stancomposition of the famous rapper Eminem.

Due to this musical adaptation, the DJ could be in serious trouble. As announced by the media, including the newspaper The Herald, The Peruvian does not have the relevant rights of the author to be able to reproduce the song, which would cause him to face legal problems with the rapper.

My baby fiu fiu It arose from an alleged story of infidelity of the former president of Peru, Martín Vizcarra, with the former candidate for Congress, Zully Pinchi, after WhatsApp conversations were leaked where messages from the couple could be read, as well as the name she used towards him , which corresponds to “my baby fiu fiu”. Although the melody is a satire of the politicians’ scandal, the importance of copyright is what may be causing even the Spotify platform to have removed it from its lists.

So far, Eminem has not commented on the matter. However, the author is known to be very jealous of his work, especially if it is used without his prior permission. Just as it happened in 2014, when the rapper filed a lawsuit against the New Zealand National Party after using the song lose yourself for his campaign, a lawsuit he won and received nearly $400,000 for copyright infringement.

However, we will have to wait to see the singer’s response to determine if Tito Silva will be affected by using the melody. Meanwhile, the fans They have reacted by realizing that the song is no longer on the Spotify music platform and in the face of the complaint, memes and comments have emerged that show their position on the decision to withdraw it.

1. They want the song back

To the streets!!! … they removed Mi Bebito Fiu Fiu from Spotify 😡 pic.twitter.com/gAftPHE8Om

2. Some are in favor of removing it

3. And others look for a way to keep the hit going

If anyone is close to Tito Silva or knows how to contact him, tell him what I know how to do to be able to put his hit “Mi Bebito Fiu Fiu” again on Spotify and Instagram Stories without problems.

4. If the problem is copyright, there is a solution

5. There are proud Peruvians

6. While others definitely don’t approve

Dido when you get the audio of Mi Bebito Fiu Fiu pic.twitter.com/sxgPdpJYHq

the creator of ‘Easy’ justifies the controversial casting of her series

Guardians of the Galaxy Vol. 3: Trailer dubbed into Spanish