Cameron Diaz returns from retirement to film with Jamie Foxx 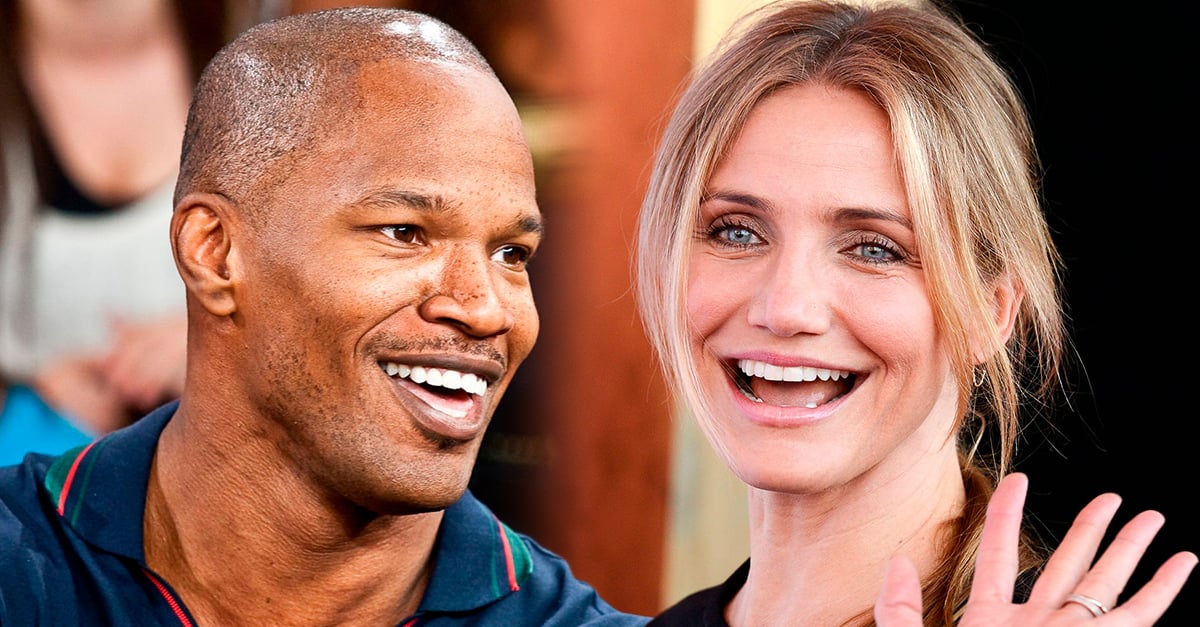 Cameron Diaz is officially back! The 49-year-old Hollywood star, who in 2018 announced his retirement from acting, returns to the world of cinema to star, alongside Jamie Foxx, in the Netflix comedy back-in-action, the perfect project for Diaz’s big comeback.

The great news was shared through the official Twitter account of Foxx himself, who is also one of the executive producers of the film. The 54-year-old actor shared an audio clip of a conversation between him and Diaz, where the star of The mask confirm that you return from retirement:

Cameron I hope you aren’t mad I recorded this, but no turning back now. Had to call in the GOAT to bring back another GOAT. @Cameron Diaz and I are BACK IN ACTION – our new movie with @NetflixFilm. Production starting later this year!! 🦊🐐 pic.twitter.com/vyaGrUmbWb

– Cameron Diaz: I feel excited, but I don’t know how to do it, you know?

– Jamie Foxx: I understand. Listen, I have someone on the other line who can help you with that. Can I invite you to the call?

– Cameron Diaz: I would love to. Any kind of advice you may have.

However, Diaz was not only supported by Jamie Foxx, but also by NFL player Tom Brady, who joined the conversation to give the actress some advice, as he too returned from early retirement:

– Jamie Foxx: Very good. Wait a second. Hello? Tom! Are you there?

– Tom Brady: I ​​was talking to Jamie and he said you needed some advice on how to come back from retirement. I am relatively successful on the subject.

– Jamie Foxx: Alright guys. I’m off so you can talk.

It is worth mentioning that Diaz decided to end her acting career because she wanted to focus more on her private life and motherhood. Interestingly, in Annie, her last film released in 2014, the actress shared credits with Jamie Foxx.

Though Back-in-Action It does not yet have a release date, it is known that production will begin later this year, under the direction of Seth Gordon.

The trailer for Guillermo del Toro’s version of ‘Pinocchio’ arrives

Do you know how to deal with your emotions or is it difficult for you?