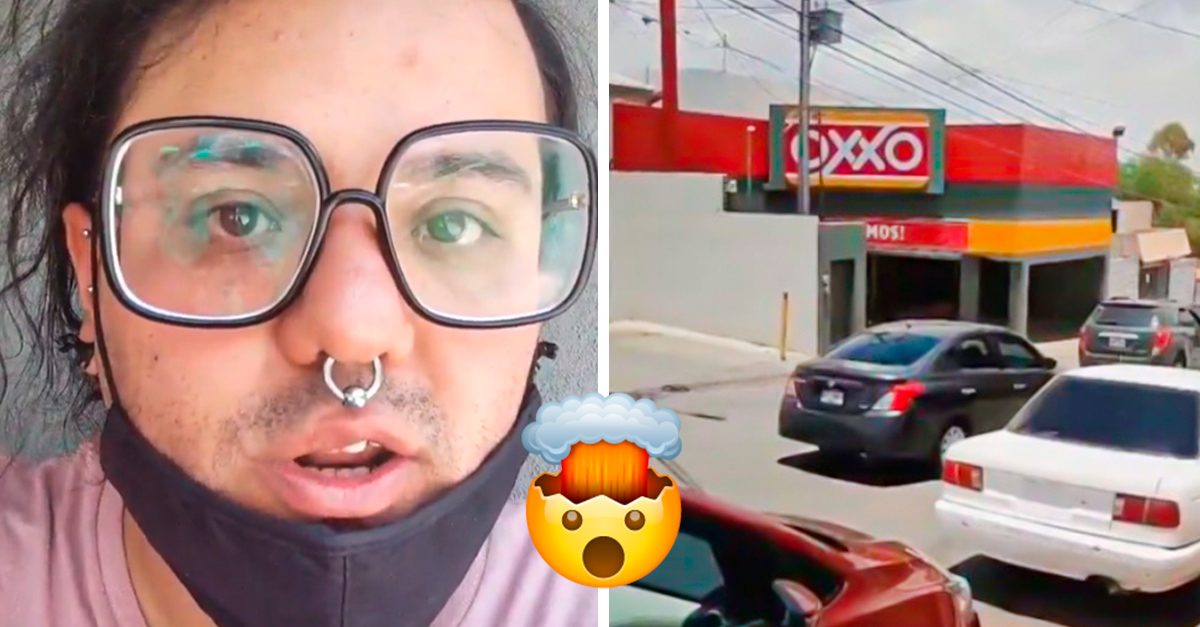 One of the mysteries to be solved and something we have never understood is why, despite the fact that there are two cash registers in OXXO commercial stores, it is always only one that is in operation.

It seems that it is a dynamic that they do not intend to modify or at least that is what this tiktokerwho assures that before opening the second box, the commercial chain prefers to open another establishment right on the same street.

Through his TikTok account @vladdpinedo, Vladimir Pinedo, a young man from the state of Zacatecas, Mexico, shared a video in which he stated that there is a multiverse among Oxxo commercial stores, the “oxxoverse”, and thus explained his experience. .

It turns out that when the boy went to the establishment to buy a coffee, the employee of the place told him that they did not have the flavor he was looking for, but that the OXXO that is across the street did have it.

♬ Love You So – The King Khan & BBQ Show

Genuinely grateful to the one above that finally in front of this OXXO we have another OXXO. Blessed be my father God.

The popular recording of the two stores together took place at 40 Bernárdez Street, in the state of Zacatecas, Mexico, where based on what happened and a bit of irony, the boy commented that instead of being passed to be charged in the other box, there they send them to be charged at the other OXXO.

The peculiarity of the video did not take long to go viral and generate endless reactions from users, who, in an amusing way, made comments such as “There is no system, please go to the other box… but from the other OXXO”, “They prefer open another OXXO to open the second box” and “OXXO expansion very proud of their work”.

As ironic as this may seem, other people who wrote in the comments assure that this is not the only case of two stores together, since in other parts of Mexico there are two stores next to each other.