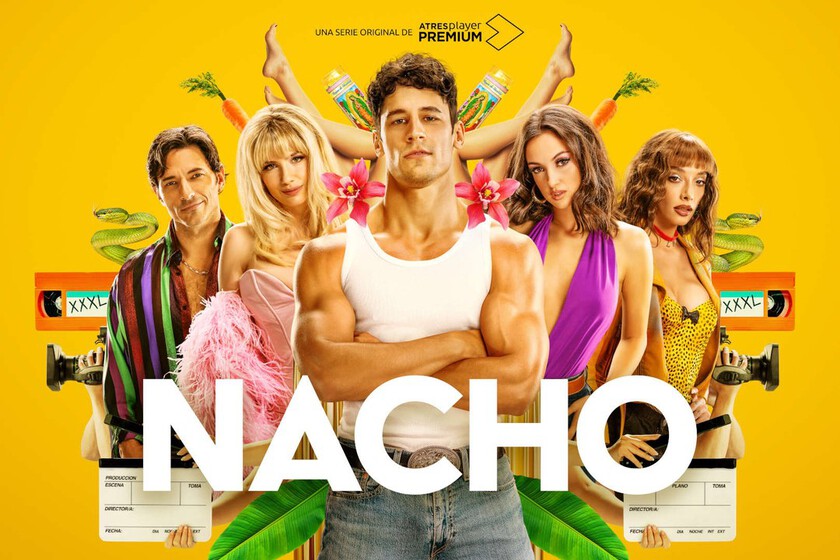 In this second case, it was Atresmedia that came to the rescue and announced that it will premiere the next March 5 at Atresplayer Premium ‘Nacho’. Along with the premiere day announcement, it has also released a first teaser trailer for this series.

Starring Martino Rivas, the series takes us to discover the life of Ignacio Jordá, a crazy kid who has decided to always live on the edge. Although in the eyes of his loved ones he has no talent, he soon discovers that he can exploit his great “gift” and commitment to start making shows (and movies) for adults.

Get to know the simple and luxurious houses of Patrick Mahomes, the star quarterback of Kansas

This is what Austin Butler looks like as Green Arrow

It’s from Springfield and it comes with vintage airs

This is the mansion that Ashley Tisdale, actress of ‘High School Musical’, sold in Hollywood Hills