Elon Musk reveals the birth of two children he secretly had 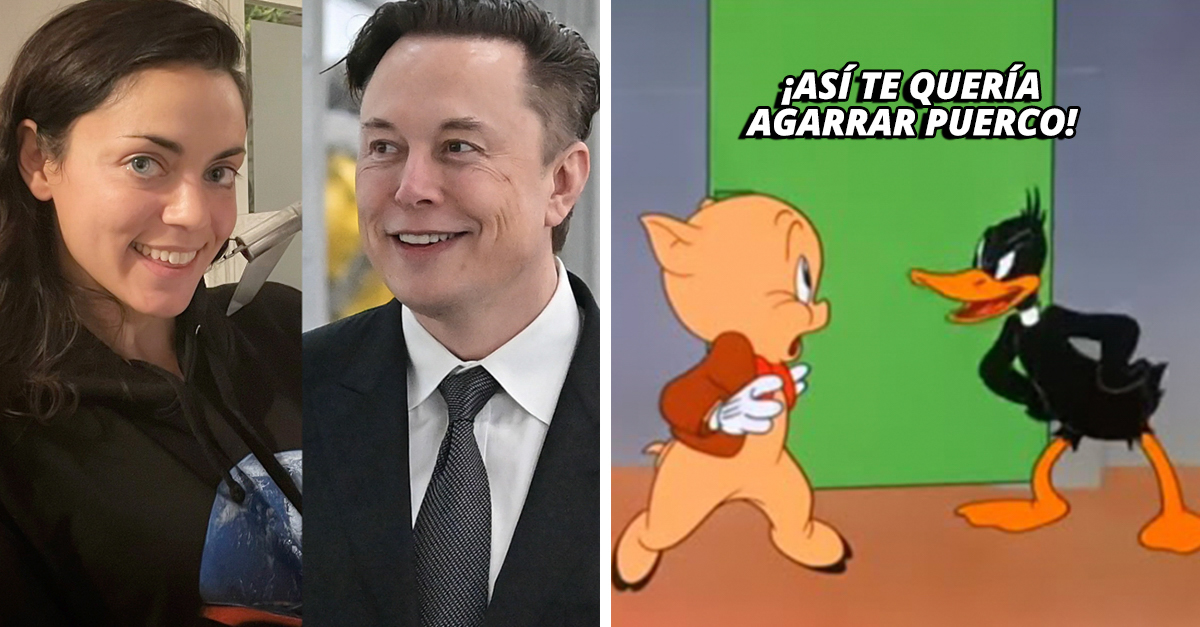 Entrepreneur and Tesla founder Elon Musk, 51, the world’s richest man, has become the father of twins again, bringing the total number of his offspring to ten.

Technically, Musk hasn’t confirmed the news, but according to Business Insiderthe CEO of SpaceX had two children in secret with the Canadian Shivon Zilis, 36, an executive of his company Neuralink.

As reported by the newspaper, the twins were born last November, just weeks before Musk and Canadian singer-songwriter Claire Elise Boucher, known professionally as Grimes, had their second child through surrogacy.

In total, to date, Elon Musk has ten recognized children. The first was the result of his marriage to his first wife, the Canadian author Justine Wilson. However, he passed away at ten weeks of birth.

With the same woman he had another five children between 2004 and 2006 (first two and then triplets). Musk and Wilson met while studying at Queen’s University in Ontario, Canada. They were married in 2000 and divorced in 2008.

In 2018, Musk and Grimes began dating and had their first child, X Æ A-12, in 2020. His twins with Shivon Zilis were born in November 2021. In December of that same year, a few weeks later, her second daughter with Grimes, Exa Dark Sideræl Musk, came into the world.

Business Insider states that there are legal documents that attest to the request to assign the paternal surname to the two babies. The information was confirmed by CNN, which obtained access to court documents from Travis County, Texas, sealed by the court and signed by Musk and Grimes.

The request dates from last April and was accepted the following month. Elon Musk is a strong advocate of the need to bring more children into the world. At the end of May, the South African tycoon tweeted about the overpopulation crisis and the collapsing birth rate, which represents the greatest danger facing civilization.

In addition, he shared a tweet on his Twitter account with a screenshot of a newspaper report TheWall Street Journal, where you can see a graph with data on the fall in the fertility rate in the United States. The information released by the study shows that the next generations will not be able to replace the previous ones:

Contrary to what many think, the richer someone is, the fewer kids they have.

I am a rare exception. Most people I know have zero or one kid.

The birth rate in the United States has been below minimum sustainable levels for 50 years. Contrary to popular belief, the richer someone is, the fewer children they have. I am a rare exception. Most people I know have zero or one child. The last two years have been a demographic disaster. Well, I’ve done my part though.