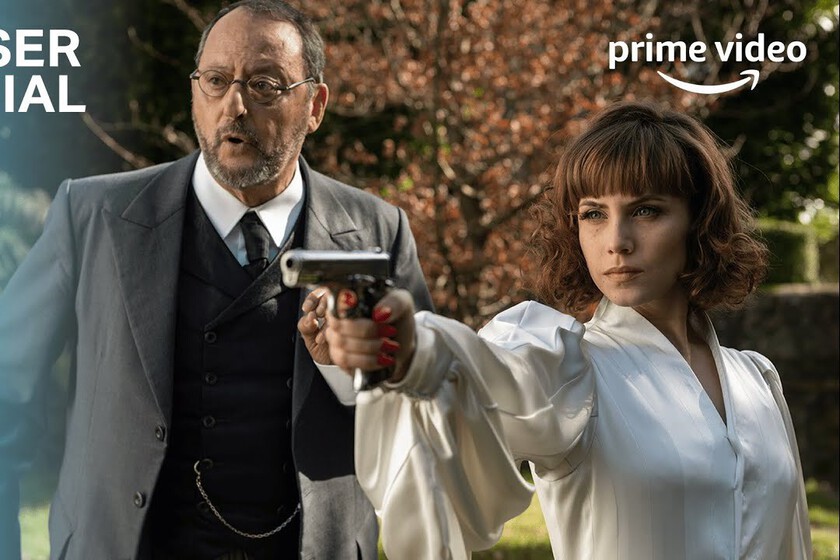 Spanish fiction is picking up an accelerated pace on Amazon Prime Video and in just one week we have had a debut of the cast and details of ‘Reina Roja’, the premiere of ‘No Limits’ and, now, the trailer for a new and promising series : ‘a private matter‘.

Starring Aura Garrido (‘The Ministry of Time’) and jean reindeer (whom we last saw in ‘Who Killed Sara?’), the series takes us on the adventures of an upper-class woman with the soul of a detective determined to hunt down a serial killer who haunts her city.

For it will have the help of his faithful butler, a discreet and helpful man. Together they will weather the difficulties that will be presented to them. Both when it comes to pursuing this murderer and avoiding the tacit norms of society in Galicia at the end of the 40s.

‘A Private Matter’, which still does not have a release date, comes from Bambú with his usual co-creating trio, made up of Teresa Fernández-Valdés, Ramón Campos and Gema R. Neira. David Pinillos, María Ripoll and Daniel Aranyo are in charge of the direction.

Marvel announces the return of Elizabeth Olsen as Scarlet Witch

Here are the first images of ‘Enola Holmes 2’