Arachnofobia (1990) will have a remake 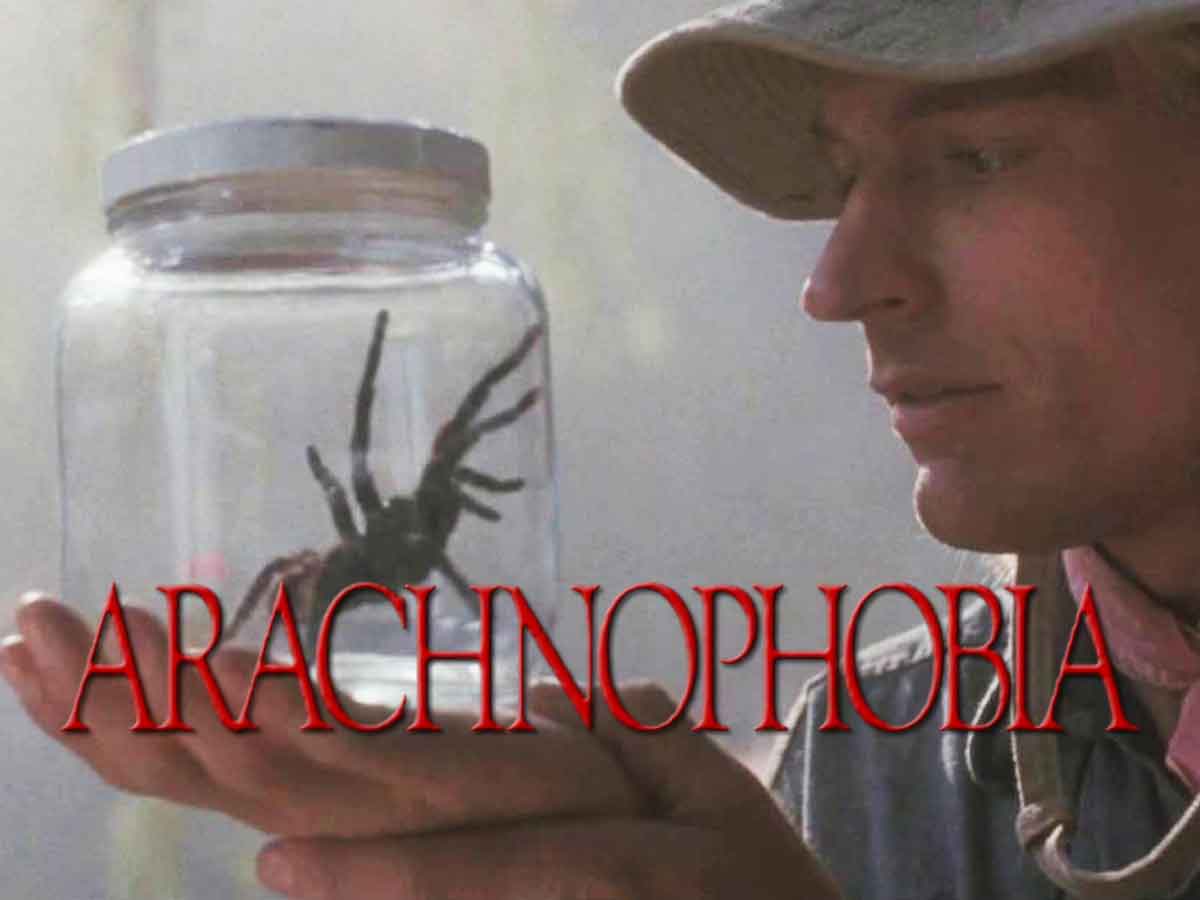 The spiders will return to action in a new version of Arachnofobia, a cult film from the 90s.

The premise of arachnophobia It is very simple, since a spider from South America arrives in the United States in a coffin and, being an invasive species and having no rival, it reproduces and becomes the owner of the place, until it comes into contact with humans. It will be at that moment when a battle will begin to see who is more lethal.

The film is one of many of humans vs. animals, but the curious thing is that it has a great cast where they stand out Jeff Daniels, John Goodman, Julian Sands, Harley Jane Kozak, Stuart Pankin Y Brian McNamara. Also the director is Frank Marshall responsible of They live! (1993), congo (1995) and Below zero (2006). But curiously, his best works are as a producer since he has participated in Poltergeist (Strange Phenomena) (1982), Indiana Jones and the Temple of Doom (1994), The secret of the pyramid (1985) and Jurassic World (2015).

What do we know about the remake?

Now that we have remembered arachnophobia of 1990, it is necessary to know what the current proposal is. The manager will be Christopher Landon responsible of Zombie Camp (2015), happy day of your death (2017) and This body makes me feel like death (2020). Furthermore, the aforementioned Frank Marshall he returns in an executive producer role.

The original movie had a horror-comedy tone, but it looks like this version will be a lot darker, as james wan (Insidious, Aquaman and The Warren File) will serve as producer.

has been his own Christopher Landon who has revealed the news on his social networks and also assures that he is perfect for this job since he is very afraid of spiders:

«Christopher Landon writer and director of the remake of Arachnofobia for Amblin. I am either the most qualified person or the worst person for this job as I am DEADLY AFRAID OF SPIDERS. I am very excited to be working with Amblin and James Wan.”

Jurassic Park does not have a remake for this reason

David Cronenberg turned down Total Recall (1990) for this reason