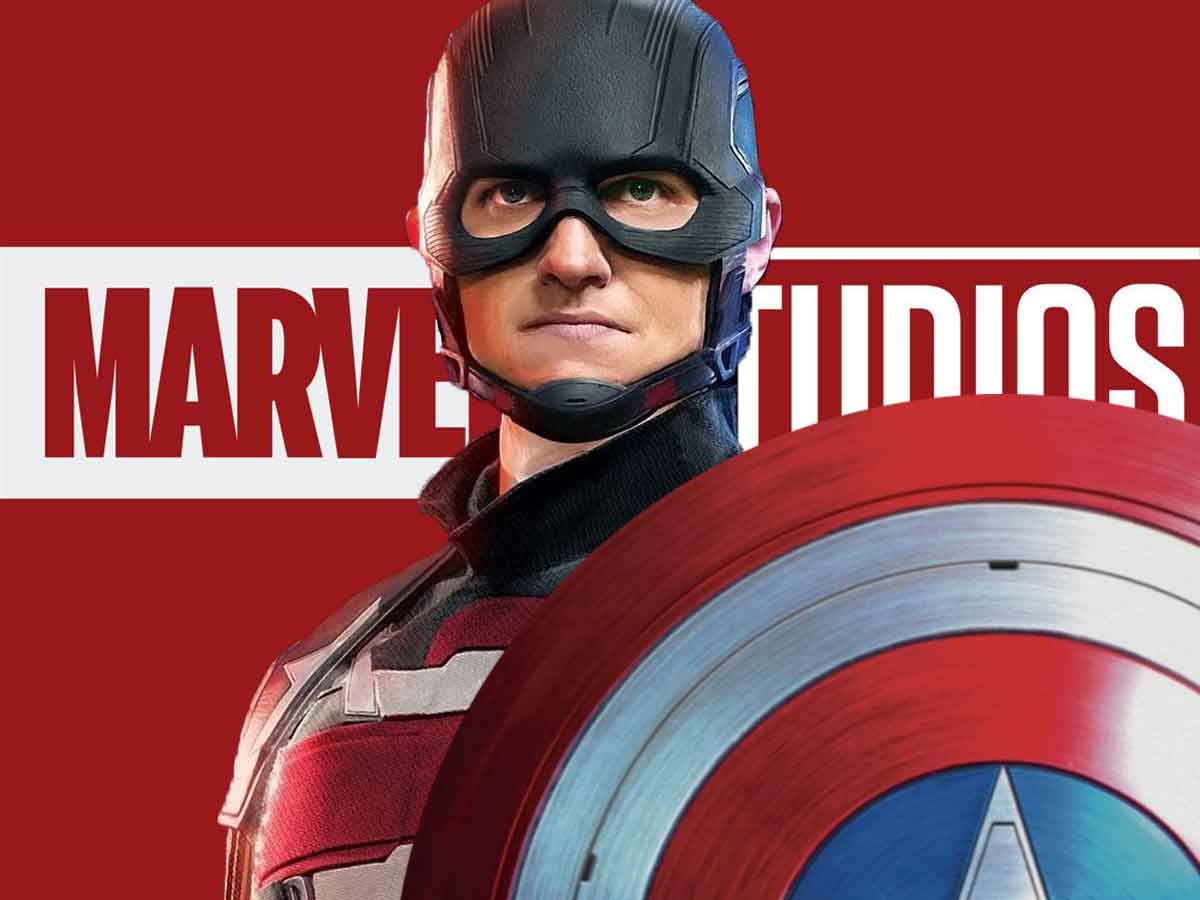 It was recently confirmed that they will make a movie about The Thunderbolts and the actor Wyatt Russell should be one of the main protagonists.

The Serie Falcon and the Winter Soldier what is in Disney PlusI present John Walker (Wyatt Russell) like the new Captain Americabut it was not up to the legacy and shield of steve rogers and then acquired the identity of USAgent. So now that they’re releasing the movie The Thunderbolts He is one of the characters that cannot be missing, but the actor has not yet received any calls.

In a recent interview with The Playlist promoting his new series By Command of Heaven (Under the Banner of Heaven)Wyatt Russell said:

You know the idea, right? I am not an idiot. I mean… I know what Marvel is thinking. But you don’t know when they’re going to do it, if they’re going to do it, what’s going to happen. When you get the phone call, you get the phone call. And they do a really good job of keeping it from everyone because, you know, they have something to protect and I always say I’d rather not know. Just don’t tell me. I don’t need to know. Just tell me when you want me to show up. Other than that, just keep me in the dark. I don’t mind. And if you tell me, tell me in plenty of time where I can go to the gym because right now I don’t look like John Walker, I look like Dan Lafferty (his character from Heaven’s Command).

As to whether he received the call, Wyatt Russell he insisted no.

“No, I’m just waiting. You wait until they announce it. They keep it very, very strict. And it’s like you respect that because they have other bottom lines to pay attention to than what they think I need to know.”

For now there are few details of the film The Thunderboltsbut we know that the director will be Jake Schreier (Kidding, Dave and Beef) and that the script will be written by Eric Pearson (black widow). The story will be about a group of supervillains who will do missions for the government.

So let’s hope they give us the release date soon and reveal all the details.

Introducing the Thunderbolts lineup and a first look at the team

Gorr was going to look much scarier

ENHYPEN sold out in minutes for their MANIFESTO tour in Seoul