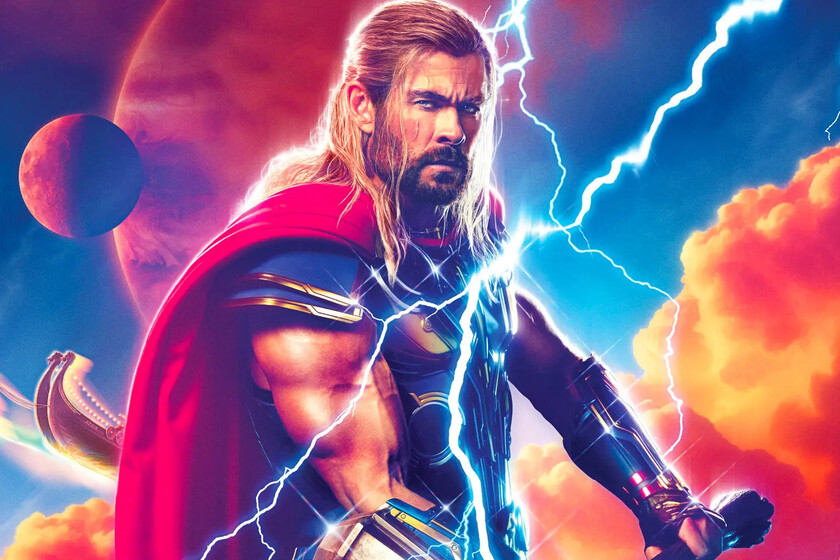 This article contains spoilers for ‘Thor: Love and Thunder’

Its here, its arrived. The 29th movie of the Marvel Cinematic Universe has already been released under the title of ‘Thor: Love and Thunder’ and, how could it be otherwise, in addition to a good handful of complicit laughter and action sequences the house, has brought under his arm a couple of post-credits scenes to keep feeding our FOMO.

In case you decided to leave the cinema before the end of the function or in case you are one of those who prefer a good spoiler, then we will explain what happens in these two pills that, just as their recent counterparts have been doing, add new faces to an MCU that is increasingly saturated with characters and without an apparent fixed course.

The first post-credits scene of ‘Thor: Love and Thunder’ has Russel Crowe’s Zeus as its protagonist —or so it seems at first glance. After the clash with Thor in the second act of the film, and after being injured by being pierced with his own lightning, the God emits what seems to be a monologue in which he protests the hegemony of superheroes over those of the species of the.

But, what seemed like a reflection aloud, is revealed as a conversation when Zeus addresses his son Hercules, whom he orders to kill Thor to remind humans why they should not stop fearing the gods. That is when, through a cut, we are shown Brett Goldstein —’Ted Lasso’— characterized as the character created by Stan Lee and Jack Kirby, who debuted in 1965’s ‘Journey into Mystery’.

With this, you open a new front in the MCU storyline through an addition to the template. Let us remember that, recently, Clea joined in ‘Doctor Strange in the multiverse of madness’ and Starfox in ‘Eternals’… Does the filler begin to appear in the purest Brian Michael Bendis style?

The second scene has much less mystery. After his death—or rather sacrifice—on the battlefield during the confrontation between Thor and Gorr, Jane Foster arrives in Valhalla to be greeted by Idris Elba’s Heimdallwho died at the hands of Thanos in ‘Avengers: Infinity War’.

Jane is glad to see Heimdall, Heimdall thanks Foster for his services and stresses that he is in Valhalla for his heroic demise and both contemplate the beautiful landscape in which they will spend the rest of their existence. Will they somehow return to help the active heroes? I doubt it, but only time will tell.

I miss a lot, but a lot when the post-credits of the MCU served as “teasers” of projects already announced in advance and did not open new avenues to a narrative that seems endless. Far from inviting me to remain glued to the screen, they only feed the feeling that we are facing a bubble that, sooner or later, will end up bursting somehow.