“We’re reinventing who James Bond is, and that takes time.” The producer of the 007 saga promises a revolution and clarifies the situation regarding the replacement of Daniel Craig 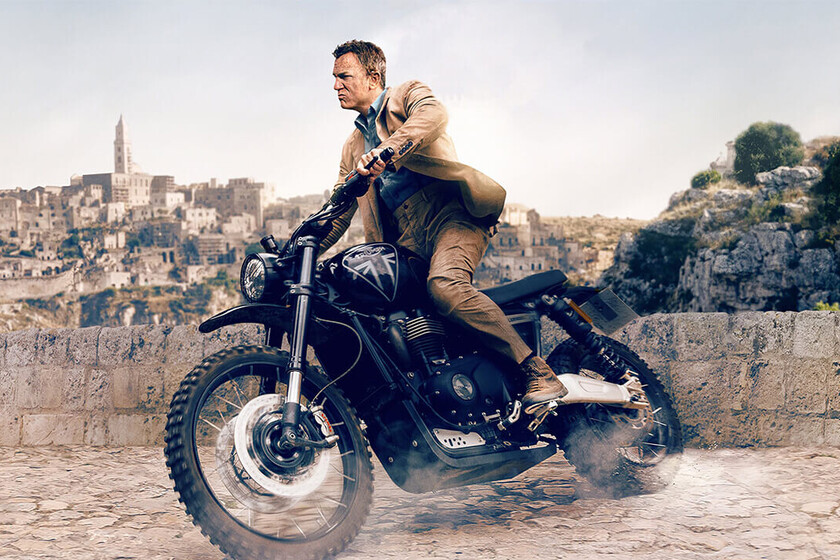 Not even a year has passed since ‘No time to die’, under the orders of Cary Fukunaga, closed in style the magnificent stage of Daniel Craig as James Bond in a 163-minute epic that marked an obvious —and tremendously controversial— point and aside in the cinematographic adventures of the British spy created by Ian Fleming.

Since it became known that the 2021 film was going to be the end of the Bondian cycle, both the fandom and the specialized media began to speculate about the future of the franchise; wondering possible future scenarios and, above all, theorizing about who could be the next actor to proudly bear the 007 code.

For the time being, all this continues to be unknown, but today we have learned the direction the new James Bond movie is taking thanks Babara Broccoli, who has spoken with the Deadline medium in the framework of a private event at the BFI in honor of the producer and her brother Michael G. Wilson.

There, Broccoli has ensured that no decisions have been made yet, but has given clues about timing, casting and aspirations of the project.

“There’s nobody with an edge. We’re working out where to take it, we’re talking about it. There’s no script and we can’t come up with it until we decide how we’re going to approach the next movie because it really is a reimagining of Bond. We’re reimagining who is, and that takes time. I’d say, at least, it’s two years away from filming.”

As we can see, there is still a long season of news with droppers, theories and denials until ‘Bond 26’ begin to take definitive shape, so it will be time to arm yourself with patience and wait for a new arc at the height of the one that Craig and company have left us.

13 Times A Step-Dad’s Love Was Everything

Kylian Mbappé confirms romance with trans model? These have been all the achievements of the footballer

Judge did not accept negotiation with the driver Inés Gómez Mont