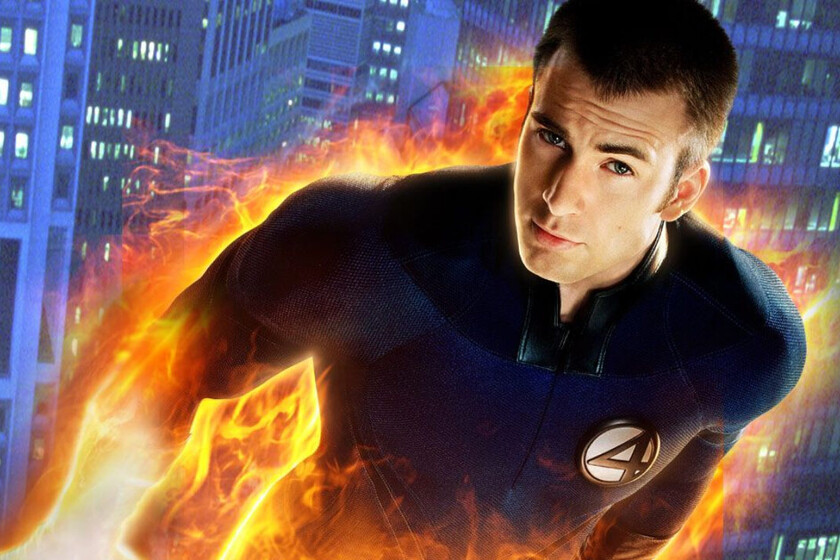 Opening a multiverse can be a lot of fun, Yes. But like any comic book reader with burned retinas from reading division four issues of “What If?” and Elseworlds will tell you, fun can also be dangerous. Now it is Chris Evans himself who, jokingly, has put us in the face a possible scenario for his return to Marvel…Which has nothing to do with Captain America. Ah, multiverses, I curse you.

ended up a bit burnt

Fully promoted by ‘Lightyear’, explaining in each interview that he does not play the doll, but the actor on whose movie the doll was based, MTV has asked him if he would like to return to Marvel… but as the Human Torch, the role he played in 2005 and 2007 in the two parts of ‘The Fantastic Four’. And her answer could have been a “Haha, better not”, but…

Wouldn’t that be great? No one ever asks me about that. I mean, I don’t look exactly the same. That was 15, almost 20 years ago… But I really love that character. I mean, I guess anything can happen. I would love to, I would love to. It would be an easier way to sell it to me than coming back as Cap, you know what I’m saying?

Not that it ended badly with Marvel, far from it, but the same thing happens to Robert Downey Jr: if it comes back, it has to be for a story that’s worth it (which may have to do with some, ahem, secret wars): “Cap means a lot to me. And, you know, I wouldn’t want to break the precious experience that it was. But Johnny Storm I think he did not become popular. It was before Marvel found a way to make it right.”

For now, the next step for Captain America will be the first film with Sam Wilson as the lead: If it works, there will be less urgency at Marvel to bring Steve Rogers back. If he sinks… Something tells me we’ll have multiversal mess early. And not exactly to bring back the Human Torch.

First reactions to Prey Predator returns with a bang!