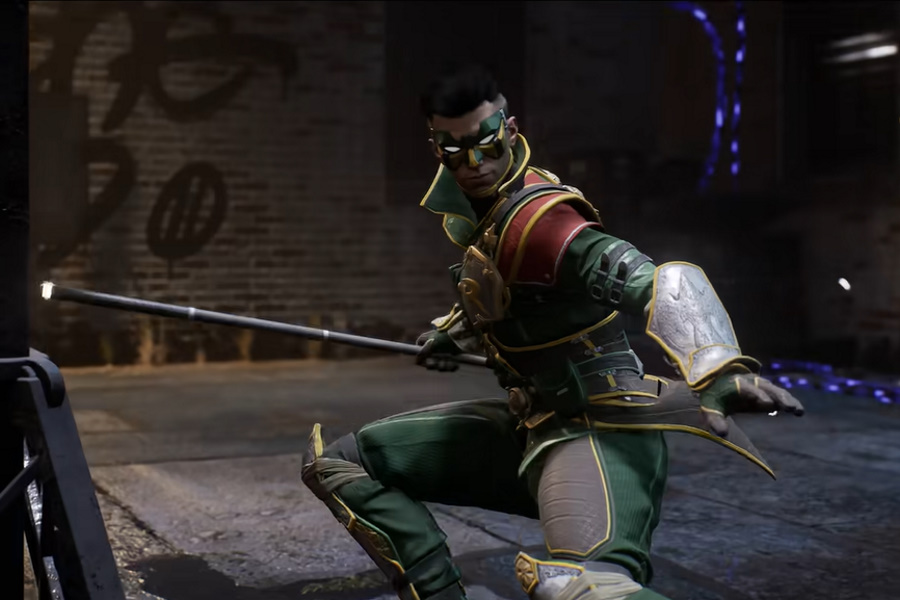 Gotham Knights is weeks away from its launch, and in view of this, this time we have a gameplay trailer focused on Robin, the loyal companion of the missing Batman

A new era begins in Gotham City with the disappearance of Batman, and Damian Wayne, the bearer of the Robin mantle, will join the team of Batman’s most advanced students in Gotham, the next video game title to be released in the month of october.

DC Comics and Warner Bros. Games shared a new trailer for Gotham Knights, focused on Robin, where we can see his appearance and the movements that he will present in the new video game title.

It should be noted that the Young Wonder will be able to move between points in Gotham without being seen by criminals, thanks to the technology of the Justice League’s base of operations.

Third Robin’s the charm and the smartest. #GothamKnights pic.twitter.com/hUfSJ5sFhs

Given the growing crime wave in Gotham, Knightwing will guide Jason Todd, Barbara Gordon and Damian Wayne to return justice to the streets of the chaotic city.

Batman is dead. Now it’s up to the Batman family (Batgirl, Nightwing, Red Hood and Robin) to protect Gotham City, bring hope to its citizens, discipline its police and fear its criminals. You must evolve into the new Dark Knight and save Gotham from chaos.

But behind Batman’s alleged murder is one of Gotham City’s most dangerous organizations, the Court of Owls, which has wielded power behind power, and will not rest until they eliminate the Batfamily.

The Gotham Knights video game will arrive at the different physical and digital stores on October 25, 2022.

It may interest you: This is what Batgirl looks like for the Gotham Knights video game

Luka, the son of Santa Fe Klan and Maya Nazor, was born

Letizia from Spain is already a mother-in-law! The identity of Princess Leonor’s ‘boyfriend’ is finally revealed

Girl takes her college degree to her father’s grave