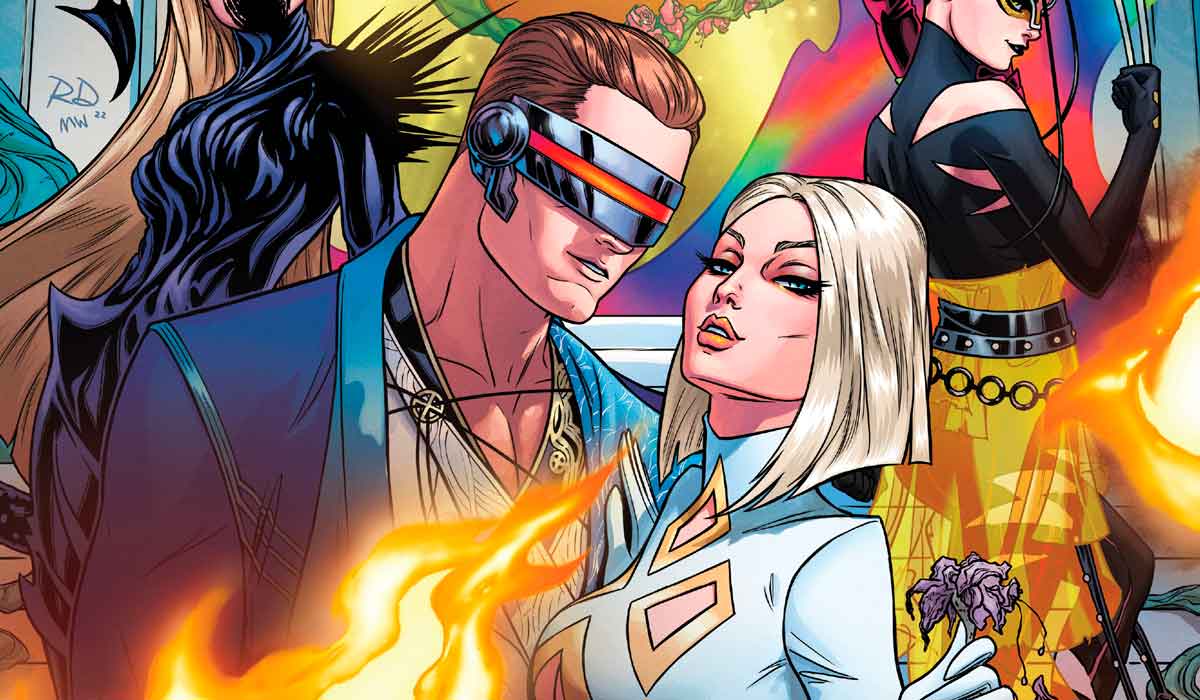 X-men comics, you’re about to find out what Tony Stark felt when his tech was stolen in the Armor Wars arc (Spoiler alert)

The mutants of the Marvel Universe currently reside on Krakoa and hide a tremendously important power. The ability to resurrect mutants and the ability to live forever. However, in X-Men: Hellfire Gala #1, this technology will be stolen. Remembering what happened to Iron Man a few years ago in the arc, Armor Wars.

When the X-Men rebooted in Dawn of X 2018 by Jonathan Hickman, mutants were granted a paradise of their own in the form of Krakoa. The sentient island gave the mutants a refuge from the rest of the world. But it also gave them the ability to raise their own kind from the dead. This is accomplished through Krakoa’s unique biology. The powers of five major mutants (known as The five in Krakoan society) and Professor Charles Xavier’s Cerebro technology. Knowing that the technology of resurrection was incredibly valuable, the mutants protected it with her lives. No one could know that they could reliably come back from the dead.

hell fire gala No. 1 is just the beginning

Unfortunately, it wasn’t going to last; in X-Men: Hellfire Gala No. 1written by gerry duggan with art by Kris Anka, Russell Dauterman, Matteo Lolli and CF Villa. The secret has been revealed and all the non-mutant guests at the gala spend most of the night searching for more information. Emma Frost is besieged by curious guests at every turn. Clea wants to use the technology to resurrect Doctor Strange, and another world leader asks her to bring back scientists and other luminaries. On her part, Tony Stark talks to Emma about the proliferation of new and experimental technology, because he has seen it before her.

In Armor Wars, Iron Man’s armor technology was stolen by various villains, including Crimson Dynamo, Stilt-Man, Doctor Doom and among others. Which caused Tony Stark to spend the next seven issues battling villains to find out who exactly stole the technology from him. Here, Tony believes that the X-Men are about to experience the same thing that happened to him, in which supervillains and other unscrupulous people will attempt to replicate and/or reverse engineer resurrection technology.

The fact that the technology can only be used to resurrect mutants won’t deter any supervillain in the least; the charm of cheating death is too great to dismiss. Mutants will most likely encounter villains who are successful in creating resurrection technology, and even worse having to re-engage with enemies who have already died in the past. However, unlike the Iron Man story, much more is at stake than one man’s plans for a suit of armor.

By the way, remember that the UCM will also have a version of the arc of Armor Wars. War Machine will have to find out who has stolen the technology of his missing friend Tony Stark, in the Disney + series that will arrive between the end of this year and the beginning of 2023. At this point, we will probably have some update next week in the SDCC.

Michael Schumacher’s Ferrari up for auction