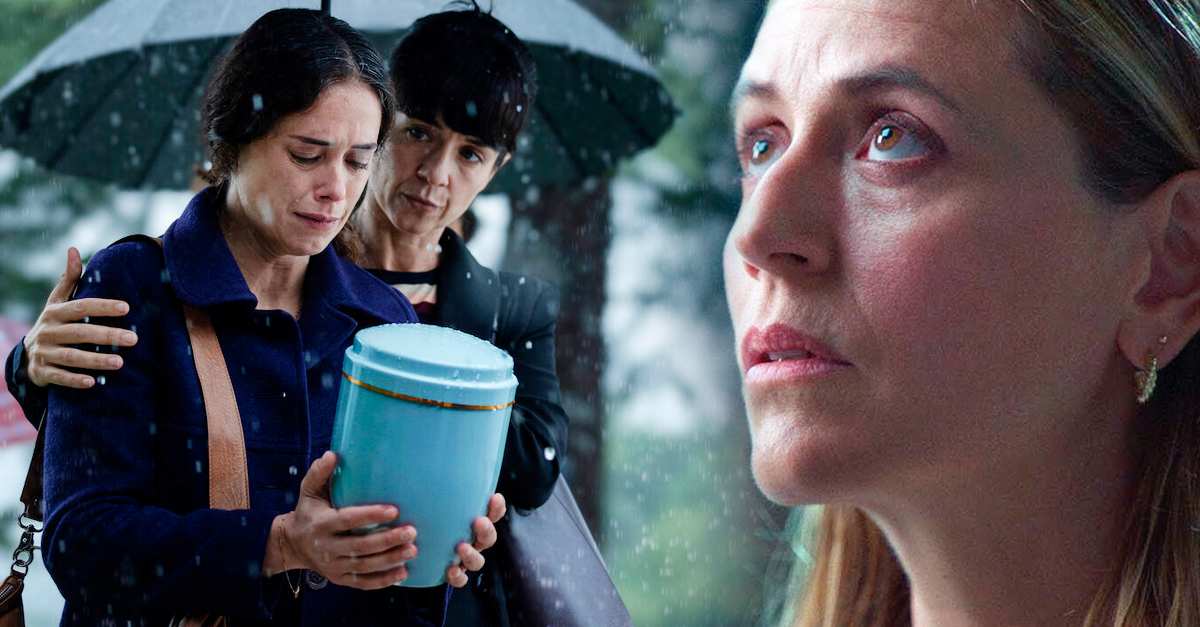 We are sure that you have seen all the series that we usually recommend, but Privacy It is one of those that you should not miss for anything in the world. We know them and they will want to finish it in one day, and we are nobody to judge them, but from our own experience, it is better to see it on the weekend.

This plot tells the life of six women who are victims of harassment, abuse and leaking of intimate images and videos. The series is inspired for all the victims, families and women who lost their voice.

Malen Zubiri, played by Itziar Ituño, from the paper houseis a rising politician who finds herself in the middle of a scandal when her intimate video is leaked, while her daughter, Leire, played by Yune Nogueiras, is threatened by her boyfriend.

For her part, Miren, played by Emma Suárez, is a woman with a painful past who reminds us that there is still a long way to go in terms of women’s rights, and Bego, played by Patricia López Arnaiz, is the sister of a victim of bullying. In addition, we also see Verónica Echegui as Ane, a victim of workplace harassment, and Ana Wagener as Alicia, the inspector who becomes the connection to everything.

This tribute to women who are no longer here is a series about sorority that provokes people to raise their voices and continue the struggle that is taking place in the world. Privacy It is a denunciation of everything that rejects and revictimizes those affected. In its eight long chapters, they make us see that those who should feel ashamed are not the victims, but the attackers and victimizers when they have made fun of sexuality and have violated a woman’s intimacy.

Without a doubt, this series will make us remember and value the Olympia Law, which, fortunately, we have in Mexico and which is a series of reforms to the Penal Codes, in which digital violence is recognized as a crime throughout the country, which includes harassment, harassment, threats and the dissemination of sexual content or private information without consent.