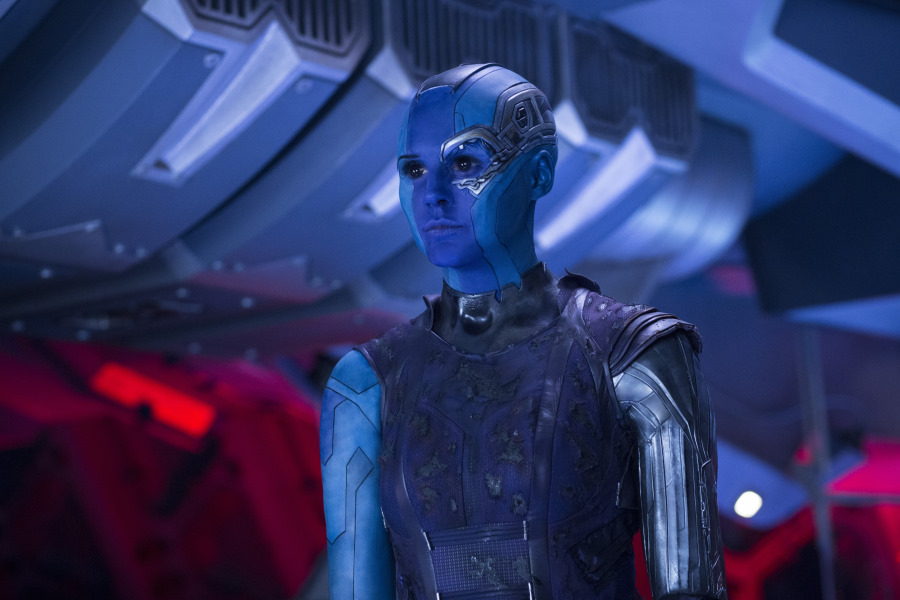 Months after the premiere of Guardians of the Galaxy Vol 3, the interpreter of Nebula, Karen Gillan, announced that the closing of the trilogy by James Gunn will have a bittersweet taste

After three years of absence, Thor: Love and Thunder will bring back the Guardians of the Galaxy, prior to the third film that, according to Karen Gillan, actress who plays Nebula, will have a bittersweet ending.

Don’t Miss: Did Nebula End Her Path in Guardians of the Galaxy Vol. 3?

Gillan joined the ranks of Marvel Studios in 2014 with the first Guardians of the Galaxy film, and in addition to the two Guardians films, Nebula was a major part of Avengers: Infinity War and Avengers: Endgame.

In 2022 Nebula will be part of the cast of Thor: Love and Thunder and in 2023 the British will play the daughter of Thanos once again in Guardians of the Galaxy Vol. 3.

“I loved where the character went (Nebula), I loved working with James (Gunn) again, I’m so glad he’s back with us, it was like family reunited”, Gillan declared in an interview with the Marvel site.

The British recognized that despite returning to James Gunn’s team, in this third film of the Guardians the emotions will be on the surface

“I think this time we’ve taken it to a whole new level. And you know, maybe there’s a sense of closing a chapter, so it’s kind of bittersweet, in a way.”.

It may interest you: Daniela Melchior joins the cast of Guardians of the Galaxy Vol. 3

Do you know Suga’s career as a producer well?

an Australian period drama about how televised journalism changed