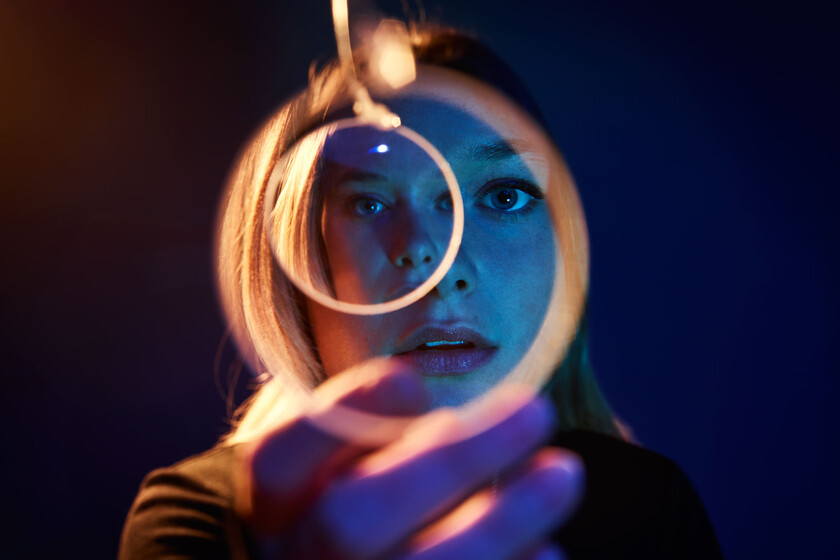 Series seemed like pretty promising ground for Kevin Feige and his Marvel Cinematic Universe to expand on properly, incorporating lesser known characters and try other shades. In the end, even a series as apparently as ‘Moon Knight’ has ended up anchored by a found and repeated structure with more algorithm than anything else that reduces its spontaneity and freshness.

Hence, the most stimulating and different series, in addition to being adult, must be found prior to the arrival of Marvel Studios. Netflix series like ‘Daredevil’ or ‘Jessica Jones’, now canonized – or something like that – are good examples. Though the most challenging and brilliant series we find far from those lands, but also on Disney + (or on HBO Max). We talk about ‘Legion’.

Where is my mind?

Here a somewhat hidden character from the X-Men comics is rescued, David Haller (Dan Stevens), canonically the son of Charles Xavier, Professor X. Here there is not so much reference to that origin, although he does take the part of taking his Psychic powers. Although here he takes on another dimension by playing with the diagnosis of schizophrenia and his subsequent admission to a mental institution that adds ambiguity to what we see.

He is playing with a fine line, but he takes good advantage of the idea that arises from the beginning with that premise: What if the most powerful and dangerous mind on the planet had a mental illness? Not only does he decide to explore it, but he does so by pulling on very daring visual and narrative ideas, unthinkable in a current mass audience series.

There ‘Legion’ starts with an advantage, since it was born knowing that it was going to be a niche series and it would die as such, as it did not have a known hero nor was it broadcast (originally) on a large chain (FX). And he decides to make the most of it to do all the crazy things possible that fit the concepts and the possibilities that are extracted from the journey of this character.

What we see developed in the three seasons of the series is not done by any other fictionLet’s not talk about superheroes anymore.

No less could be expected from a provocative and suggestive author like Noah Hawley, the great mind behind the resurrection of ‘Fargo’ on television. Also the disturbed mind that gave us the slop ‘Lucy in the SKY’. Nobody is perfect. Nor ‘Legion’, although it cannot be denied that his dares are always fascinating or intriguing.

Probably we will never see a series as captivating and unique narratively speaking as this one. We can hopefully pray that there is some influence on productions of superhero-themed ambition. The chances are remote, but it would be great if someone continued the legacy of a work as refreshingly challenging as this one.

Paris Hilton was sexually abused at a school at 17

this is the fast-paced sentimental life of Elon Musk

Miranda Cosgrove speaks out about the abuse of Jennette McCurdy