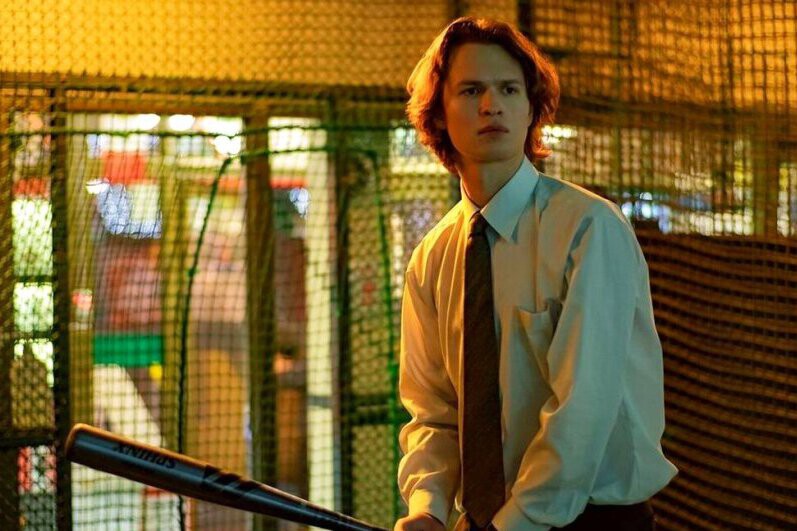 Fans of ‘Tokyo Vice’ are in luck. The thriller recently premiered on HBO Max, loosely based on Jake Adelstein’s autobiographical book and adapted for television by JT Rogers, will continue for another season.

HBO Max has confirmed that renews ‘Tokyo Vice’one of his Max Originals, for a second season. The series is set in Tokyo, at the end of the 90s, where the journalist Jake Adelstein (Ansel Elgort) begins to participate in the investigation into the dangerous world of the Yakuzawith the help of a police detective (Ken Watanabe).

On the future of the series, HBO Max stated:

We couldn’t be more excited to bring passionate fans of the show another season to continue this intriguing and suspenseful crime story set in one of the most vibrant and beautiful cities in the world.

Writing and then shooting the first season of ‘Tokyo Vice’ with this remarkable group of artists has been an experience like no other. So I’m really excited that we’ve managed to move on. I can’t wait to get back to work in Tokyo with our brilliant cast and crew. Stay tuned: twists and turns are coming in the story.

A first season of 10 episodes was commissioned in 2019 but it could not be released until this year, due to the fact that the production suffered many delays due to the pandemic. The pilot was directed by Michael Mann and its cast included, apart from Elgort and Watanabe, Rinko Kikuchi (‘Pacific Rim’), Rachel Keller (‘Legion’) and Odessa Young (‘Wild Nation’).

There are no premiere dates yet, but fans of ‘Tokyo Vice’ are already guaranteed another round of episodes of this police intrigue set in Japan.