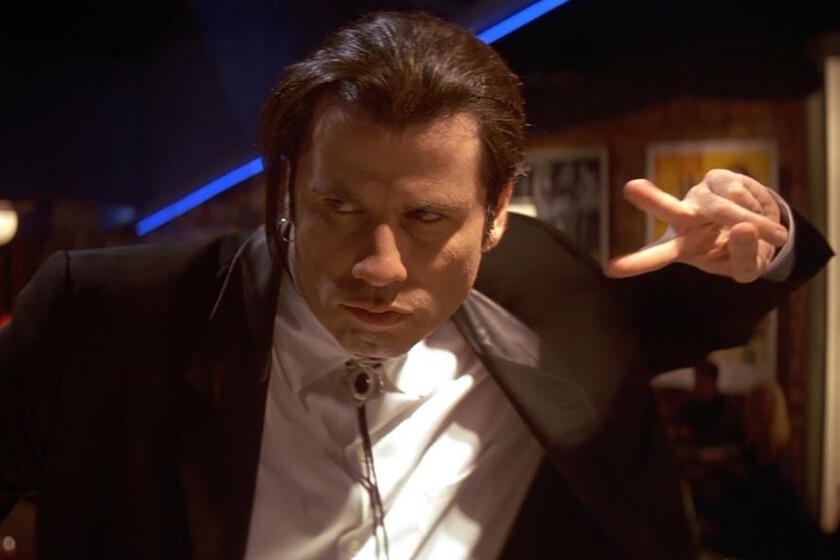 Quentin Tarantino He has accumulated countless projects that came to nothing throughout his career, but one of the most striking would have given rise to a crossover between ‘Reservoir Dogs’ and ‘Pulp Fiction’, two of his best films. In addition, the project had two different incarnations, but even then it did not succeed.

The truth is that Tarantino began to weigh the idea for ‘The Vega Brothers’ shortly after the success of his second feature film. The idea was to recover Vic Vega and Vincent Vega, the characters played by Michael Madsen in ‘Reservoir Dogs’ and John Travolta in ‘Pulp Fiction’, assuming that they were both brothers.

The movie would have been a prequel both ‘Reservoir Dogs’ and ‘Pulp Fiction’, because Tarantino simply had no other choice after what happened to both characters in those films. This is what the great filmmaker pointed out about the premise back in 2007:

It would have actually taken place during Vincent’s time in Amsterdam, when he was running one of Marcellus’ clubs in Amsterdam. And Vic goes to visit him.

By then, the project had already changed its title and was renamed ‘Double V Vega’, but Tarantino himself recognized even then that it was very unlikely that it would ever be done. She even clarified that she had an idea for it not to be a prequel: “the two had older brothers and are both bonded by his death. And they both want revenge or something“.

Unfortunately, Tarantino concluded that both actors were “too old” to do something like that. Everything seemed to stop there, but several years later Madsen provided new details about the film:

The movie was going to start with both of them being led from prison to different states. And then we opened a club in Amsterdam.

The idea had occurred to him that they were the twin brothers of Vic and Vincent, who had met after the death of their brothers. It was very complicated, but when Quentin starts discussing an idea, it’s very easy to get carried away.

However, those statements by Madsen they were not accompanied by a new interest from Tarantino towards the project. And it is that if the actors were already older in 2007, that was not going to change. That I highly doubt that the author of ‘The Hateful Eight’ is going to bet on making a film in the style of ‘The Irishman’ and rejuvenating his protagonists digitally for so long.

Get to know the incredible mansion that basketball player Stephen Curry sold for $31.2 million

Nicki Minaj and her incredible transformation: that’s how she was before fame and how she has changed | Photos

Werewolf by Night Trailer in Spanish