The Disney series will return to the class conflicts of the first film, but without Ripley 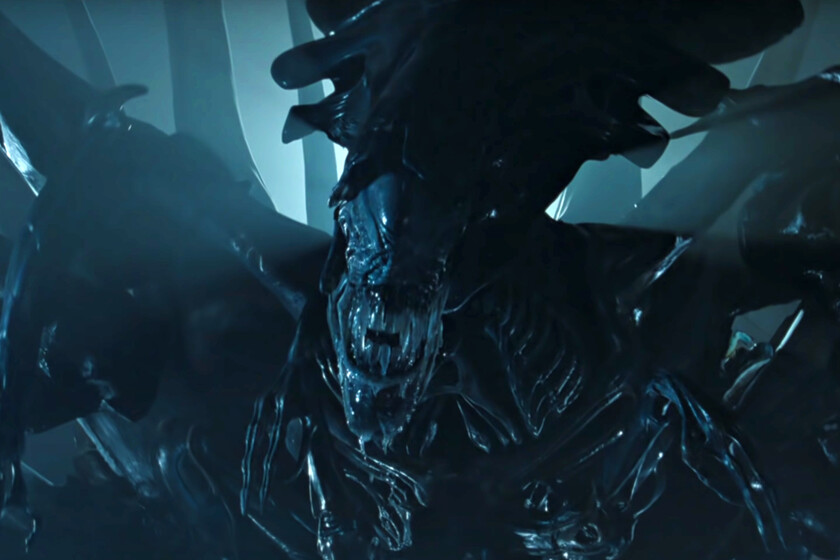 The long-awaited series of ‘Alien’ by Noah Hawley it will finally start shooting this year. After the news that Fede Álvarez, the director of the remake of ‘Evil Dead’ (2013), is in full production of a new sequel to the saga produced by Ridley Scott, it is now confirmed that the other project on the air in the world of the xenomorphs proceed simultaneously.

As he told Deadline at the TCA, FX channel boss John Landgrafthe series, which has been a long time in the making, will have a shoot throughout the year.

On last year’s virtual TCA winter tour, landgraf specified What can we find in Hawley’s ‘Alien’:

“It takes place before Ripley. It is the first story to take place in the Alien on Earth franchise. It takes place on our planet. We are almost at the end of this century, so about 70 years from now. Ripley will not be a part of him or any other Alien character other than the alien himself.”

Hawley detailed various aspects of his intention with his ‘Alien’ series in an interview with ‘Vanity Fair’ and any clues as to why it’s taking so long:

“When you get to something with this level of visual effects, it takes a lot of preparation. The entire film industry had to take a year off and now they are trying to cram two years of production into one year. So it’s very difficult to look at planet earth and see where you could do something in the next six months. Everyone runs to make up for lost time. So, I think we’ll let that bubble burst a little bit and we’ll do well.”

“The Alien Saga isn’t just monster movies. It’s about humanity caught between our primordial, parasitic past and our artificial intelligence future, both of which are trying to kill us. You have human beings here, and they can’t go forward or backward. The series it’s a story that also takes place on Earth. ‘Alien’ stories are always trapped… trapped in a prison, trapped in a spaceship. I thought it would be interesting to open it up a bit so that the stakes of ‘What? What if you can’t contain them?’ be more immediate.

“On a certain level, it’s also a story about inequality. You know, one of the things I love about the first movie is that it’s a ’70s movie, and what this world of working-class space truckers really is like where Yaphet Kotto and Harry Dean Stanton are basically waiting for Godot. They’re like Samuel Beckett’s characters, who are ordered to go somewhere by a nameless, faceless corporation. The second movie is the story of the people you send out to do your dirty work.

“In mine, you’re also going to see the people who are sending them. So you’re going to see what happens when the inequality we’re struggling with right now isn’t resolved. If we as a society can’t figure out a way to support each other others and distribute the wealth, so what’s going to happen to us? There’s that great line from Sigourney Weaver to Paul Reiser where he says, ‘I don’t know which species is worse.’ ‘At least they don’t fuck each other over a percentage.’”

‘the house is for the family’