Tenoch Huerta learned Maya to embody Namor in the MCU 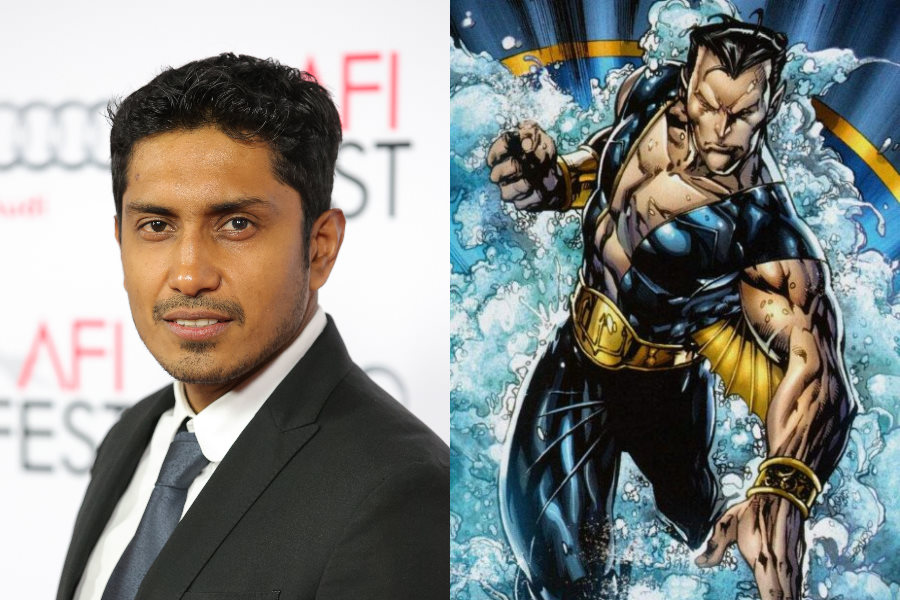 Namor’s appearance in Black Panther: Wakanda Forever is still surrounded by mystery, although it was revealed that his interpreter, Tenoch Huerta, learned the Mayan dialect to embody the antihero.

The Marvel Cinematic Universe will continue to explore the mythology of Wakanda in Black Panther: Wakanda Forever, a film in which the Mexican actor would be in charge of playing Namor, an antihero from La Casa de las Ideas, who will have a twist to his roots. , where the Mayan culture will be present.

For this incarnation of Namor on the big screen, Tenoch Huerta not only physically prepared himself to play the ruler of Atlantis, he also learned the Mayan language.

According to an article on the Vice site, which had a talk with Tenoch Huerta in relation to the problem that Mexico is experiencing as a result of racism.

Vice pointed out that to play Namor, Tenoch Huerta has learned the Mayan dialect, which he will use both in the second part of Black Panther, as well as in different MCU productions where the appearance of the submariner is contemplated.

For this story, the Aztec culture and the Mayan culture will be great influences for the kingdom of Atlantis, and for this they had also requested actors who could embody Mayan warriors in the castings.

Marvel Studios’ Black Panther: Wakanda Forever will continue to explore the unique world of Wakanda and all of the rich and varied characters introduced in the first film.

You can also read: The Namor of Tenoch Huerta would be inspired by the Mayan culture

Ms Marvel actress explains why the MCU is not Earth-616