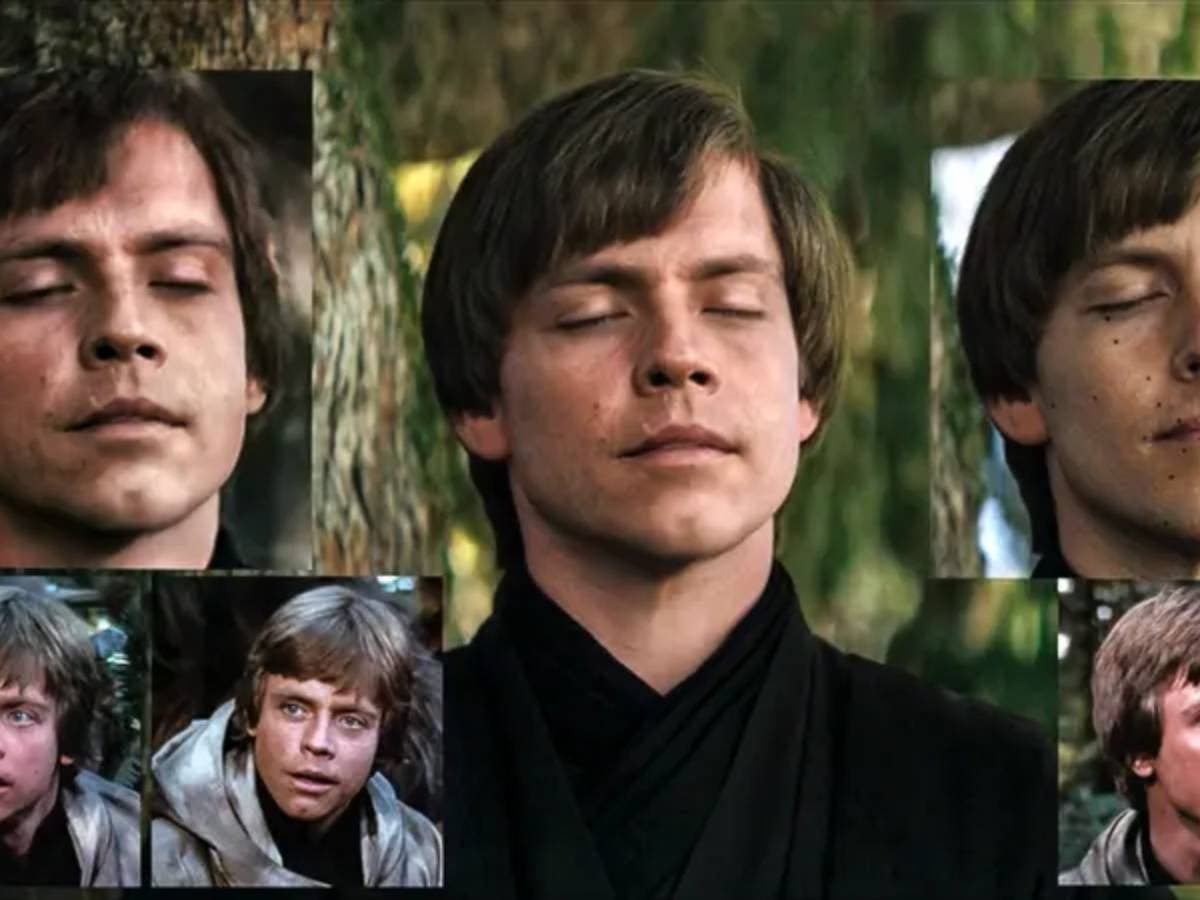 What problem did Luke Skywalker have in The Mandalorian? This is what Star Wars has said about the Jedi in the Disney + series.

In one of the episodes of Disney Gallery: The Book of Boba Fettthe digital effects supervisor of ILM, Richard Bluffdetailed the changes made since the appearance of Luke Skywalker in The Mandalorian until his presence in The Book of Boba Fett. Apparently, the Jedi caused a few problems Dave Philoni and company. His applauded return was not easy, but quite the opposite. the saga of starwars He had to fight a lot to make our dreams come true.

“One of the most satisfying aspects of working with Luke Skywalker was the progression,” Richard Bluff began. “What we started at the end of the second season of The Mandalorian made us gain a lot of experience. For his second appearance, we teamed up with the visual art effects team. And of course, thanks to that process, we used the ‘deepfake’ program and understood what the resemblance needed to be for our face swap with the Star Wars character.”

The work was much more complex than we imagined

Richard Bluff also revealed that Luke Skywalker’s appearance problem in The Mandalorian it was a result of the incomplete technology that Star Wars employed. “At the time, we couldn’t use the developed technology in the final product because that same technology was still in the making,” explained ILM’s digital effects supervisor. “We couldn’t get the resolution we wanted.”

“For The Book of Boba Fett, we knew we needed to do ten times as much work,” he went on to explain about the Star Wars series from The Mandalorian. “Luke Skywalker really had to be him in the episode. Also, we needed a CGI head for the action scenes. We talked to John Knoll to see how we could combine new technologies with existing ones, as well as using a CGI head. Landis Fields continued to develop the ‘deepfake’ program and we also worked with Dave Klein to do a lot of testing, a lot of it, before the final shoot began.”