Mighty Thor and Guardians of the Galaxy Stand Out in New Thor: Love and Thunder Images 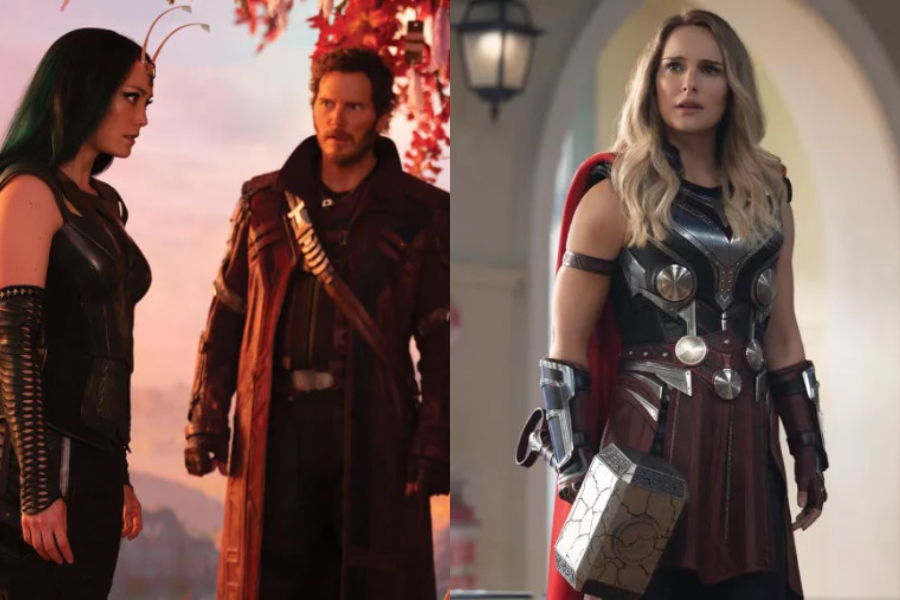 Three new images from Thor: Love and Thunder feature the first Guardians of the Galaxy postcards, as well as a new photo of Jane Foster as Mighty Thor.

Thor: Love and Thunder is days away from hitting the big screen, and with it come new images that bring us closer to Jane Foster’s appearance as Mighty Thor, as well as the return of the beloved Guardians of the Galaxy.

Total Film magazine shared three new images of Thor: Love and Thunder, courtesy of Marvel Studios, which correspond to the footage of the Taika Waititi tape.

First of all we have Thor, once he has left behind the overweight that afflicted him in Avengers: Endgame. Odinson will start this new adventure alongside the Guardians of the Galaxy.

In a new postcard we finally have the first official images of Star-Lord and Mantis, who will be allies of Odinson, who seeks to end his days as superheroes.

And finally we have another image of Jane Foster wearing her outfit as Mighty Thor.

It may interest you: Taika Waititi anticipates some cameos that will be seen in Thor: Love and Thunder

Ignacio López Tarso tests positive for Covid-19, what is his state of health

Miley Cyrus’ father would have been engaged to his new girlfriend