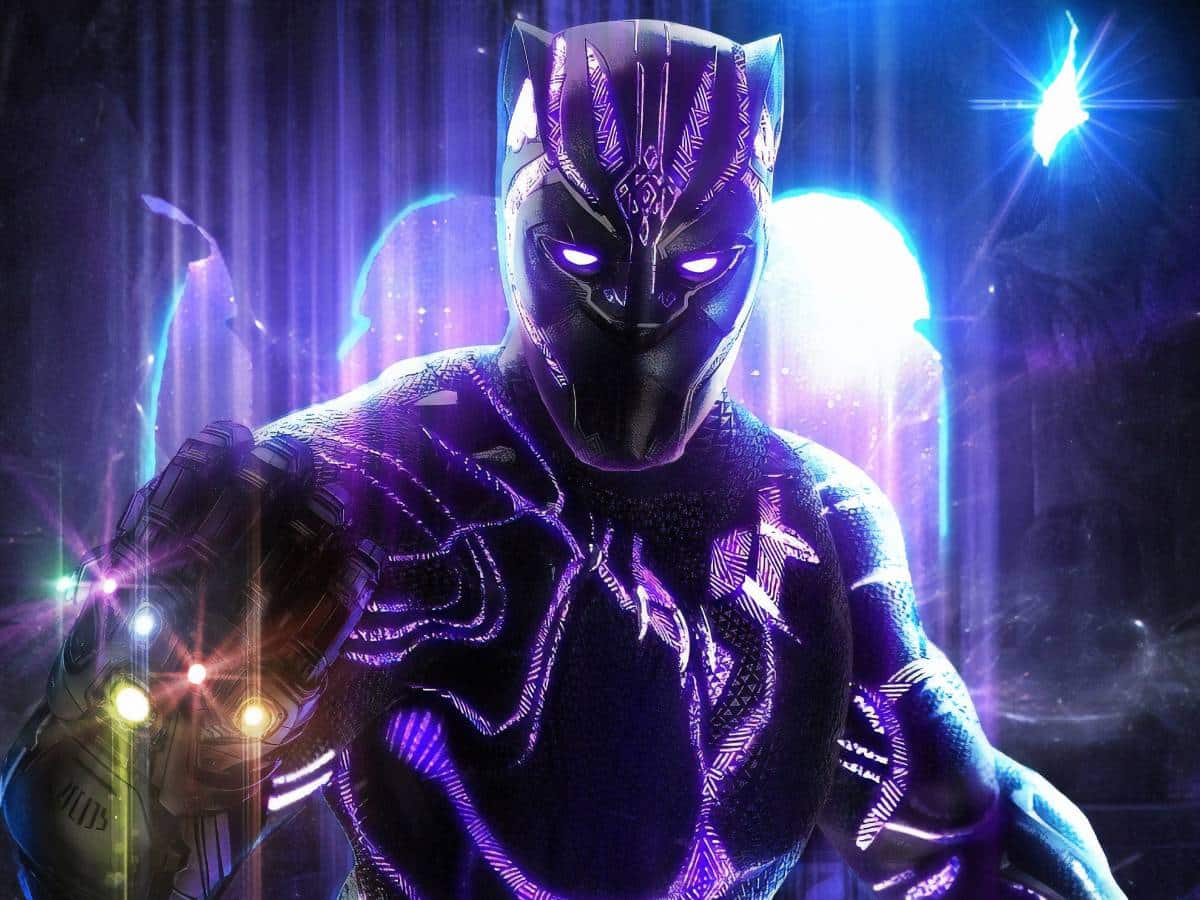 Marvel Studios has shared a change in the design of Black Panther’s helmet. Will they be preparing the generational change of the hero?

Hasbro has just shown a new version of the popular helmet of Black Panther. It seems that Marvel Studios is already preparing the generational change facing Black Panther 2. After what happened with Chadwick Boseman, the studio will have no choice but to replace the leading hero with a new character. Everything indicates that it will be Shuri (Letitia Wright)although this is not yet confirmed.

Regarding the aesthetic design change, the previous model of the Black Panther helmet had blue lights. However, the new model is more in line with what is shown in the Marvel Cinematic Universe. The updated model features a purple lighting feature. That lighting is much more true to the movies and could be kept on Black Panther 2. The latter remains to be seen, since many more changes than we expected could come, starting with the costume that the main hero will use.

What do you think of the slight change to purple in the Black Panther helmet that Hasbro sells?

It’s time to reinvent yourself with the Wakanda universe

In the original movie, Shuri joked around with her brother T’Challa and asked him to let him put on the helmet. Perhaps that small detail will serve to honor Chadwick Boseman in Black Panther 2. The generational change has to happen. There is no choice. The tragic death of the actor has made Marvel Studios and Ryan Coogler, the director of the sequel, have to reinvent themselves. Indeed, they will.

The Marvel Cinematic Universe prepares the arrival of Black Panther 2 in a complicated context. It must be remembered that the filming of the sequel, in addition, has been truly complicated. Therefore, the film will hit theaters having overcome a lot of obstacles along the way.

Doctor Strange 2 debuts with $27.2 million in the international market