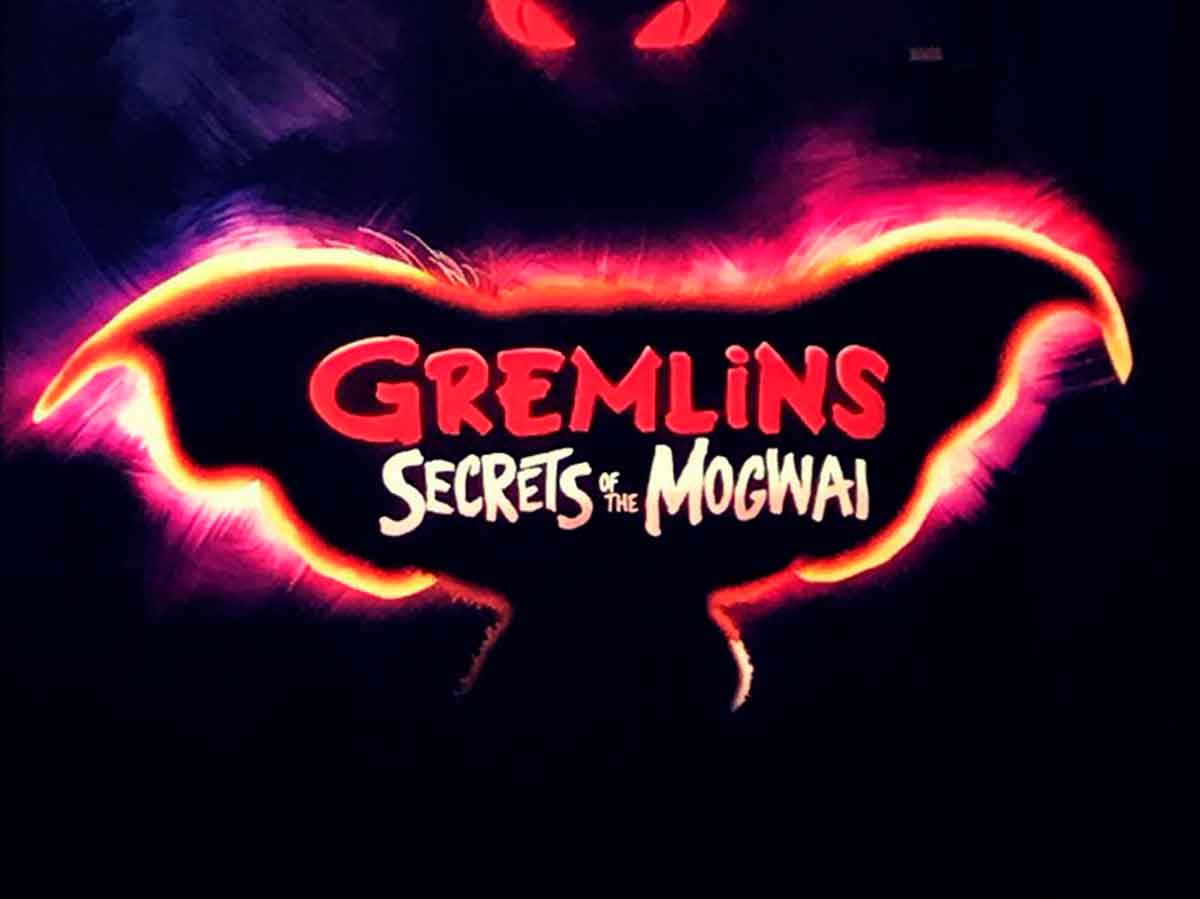 This weekend the San Diego Comic-Con brought a lot of news, including the signing of a Marvel star in the Gremlins animated series for HBO MAX

Last weekend’s San Diego Comic-Con brought with it a lot of big announcements about completely new projects, with DC Comics and Marvel Studios grabbing all eyes, but it’s not just superhero projects that fans live, as there were who were waiting for news about the new HBO MAX animated series, Gremlins: Secrets of the Mogwai. During the presentation of the series, fans were surprised by a video in which Randall Park, an actor who plays Jimmy Woo in the films of the Marvel Cinematic Universe, appeared, although he could not reveal which character he will lend his voice to.

Jimmy Woo’s character has appeared in the MCU in Ant-Man and the Waspand highlighted his performance alongside Kat Dennings in the series Wandavision, (many were the fans who asked for a series of Agents of Atlas starring the couple). It has also been confirmed that his character will be in the animated series Marvel Zombies, although it was not confirmed if it would be Park who would lend his voice to the character (one would have to think so).

Another surprise from the panel of Gremlins: Secrets of the Mogwai occurred when the protagonist of the original Gremilins movies, Zach Galligan, appeared, the actor confessed to being excited and surprised by his return, and reminded comicbook.com that the timing of securing the role meant a full immersion in the franchise that he had been away from for 30 years. It is expected that Gremlins: Secrets of the Mogwai I debuted in hbo max later this year.

“It was sudden and a bit shocking, surprising and super fun. I got the Mountain Dew commercial and the Secrets of the Mogwai concert in the same week.”Galligan recalled. “After 30 years with nothing, you have these two amazing concerts and just a new creative team and a new experience. I can’t really say much about what I’m doing on the show, but it’s fun, it’s kind of unexpected, it’s different, and I think people are really going to like it.”

While audiences are surely excited for Galligan’s return, the actor will not be voicing the iconic Billy in the series, as the narrative takes place decades before his character was born.

The series will be set in 1920s Shanghai, the series reveals how 10-year-old Sam Wing, who becomes the future store owner Mr. Wing in the 1984 movie, met the young Mogwai named Gizmo . They strike up a lifelong friendship as Wing tries to bring Gizmo back to his family, encountering and sometimes battling colorful monsters and spirits from Chinese folklore. Meanwhile, the two and street thief Elle are hunted by a power-hungry industrialist and his growing army of evil.

Gremlins: Secrets of the Mogwai It will premiere on HBO Max later this year. If you don’t have your subscription you can sign up here.

Does Karely Ruiz leave OnlyFans? The star announces changes in his life

Sad news! Andrés García is found on the floor of his house and can no longer breathe on his own

Dancing with Myself: Shakira makes the first post on networks after unleashing scandal with Piqué