Love and Thunder will explain Thor and Jane’s breakup 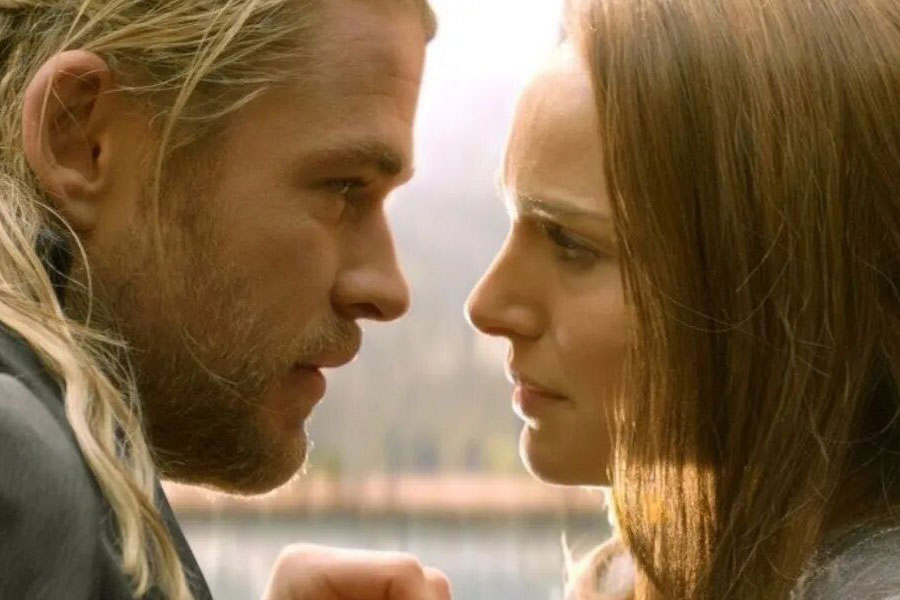 If you were missing reasons to watch Thor: Love and Thunder, you should know that the movie will explain the breakup of the God of Thunder and Jane.

Chris Hemsworth and Natalie Portman confirmed that the Love and Thunder movie will explain the breakup of Thor and Jane’s relationship. Now that Jane Foster returns as the Mighty Thor and that it is unknown how she acquired those abilities, many have recalled that the reason for the separation of Odinson and Foster has not been clarified either.

Do not stop reading: Gorr impressed Taika Waititi and Chris Hemsworth in Thor: Love and Thunder

In 2013 it was the last time we saw Jane, in the movie Thor: The Dark World, then we learned that the two lovers “ended up breaking up before Thor: Ragnarok, leaving Hemsworth’s Asgardian heartbroken.”

As we read in The Direct, in the summer 2022 issue of Disney’s D23 magazine, Natalie Portman and Chris Hemsworth “revealed that the next MCU epic will feature flashback sequences of Thor and Jane’s breakup.”

What is known about the breakup of Jane and Thor

The source reveals the following statement from Hemsworth, where he said that in working on the film they realized that they had “filled in the blanks with what they thought had happened” but that “there wasn’t a huge amount” of evidence to prove it. say what had really happened:

“There really wasn’t a lot of evidence to say definitively, ‘This is how they broke up. This is what happened’. He was open to interpretation, which was great because it allowed us to go on this fun journey: ‘What was your relationship like when you were together? What did it look like when they broke? It’s one of the funniest things about the movie.”

Adds Portman, for her part, “It was so much fun getting to imagine the parts of their relationship that we hadn’t seen…and the difficult parts of a scientist dating a superhero from another world.”

So, finally, it is a fact that Thor: Love and Thunder will give us the key to the breakup of the God of Thunder and Jane.

The origin of Gorr awaits you in our online store with: