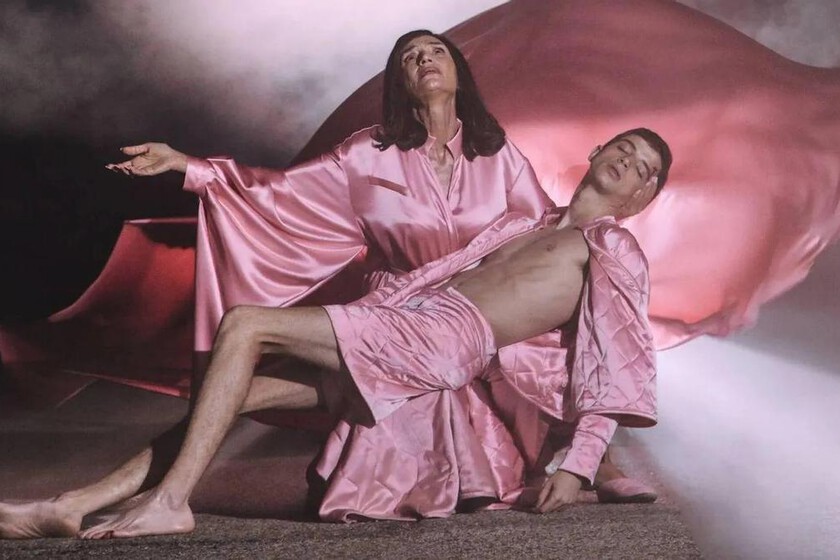 Everything that has to do with Eduardo Casanova brings controversy. Everything except his movies. And it is that ‘Mercy’ It has achieved 7,700 euros at its premiere or, what is the same, an average of 385 euros per room. His walk through all the programs that have been and have been worth nothing has been worth it. It is the law of life, many of us will think. But some people can’t help but see a non-existent black hand.

An online newspaper said that its premiere in only twenty theaters in Spain was an indicator that “95% of the theaters had refused to broadcast it”. This type of lies and false truths are seen every day: they give spectacular headlines, make people stand on their toes on social networks and get very angry, giving the headline greater visibility and, therefore, showing the social media algorithm that the medium is trustworthy. How can it not be, with so many reactions?

But by now we should know that theaters don’t “refuse” to show movies because they have no interest in getting along with the distributor that carries the tape itself. The distributors, normally, once the work is finished (sometimes even before), and after going through markets and festivals, they make the copies that they think they will be able to have by budget and based on the niche of the public to which they refer. Normally, if it’s a trump, the window can be extended. If it is a failure, it can be reduced. But it is not a matter of theaters “rejecting” films: these They charge a fixed fee for each week that it is on the bill, regardless of whether it is a success or a failure.

To this budget must be added that of marketing, festivals, etc. So where’s the catch? How can it be that a film like ‘La piedad’ opens and sells only 300 tickets in its first week and, despite everything, no one put their hands to their heads? Fortunately or unfortunately, movie theaters are increasingly a distribution method that is far from being the main one. In the case of Eduardo Casanova’s film, when leaving it had already been bought by a streaming service which, many times, already makes the movie profit.

We may not like it, we can put our hands to our heads or react as we want, but the reality is this: reducing the success of a film today only to theaters and stating that “95% of theaters reject it” is a symptom of wanting to mislead without knowing very well what is being done. speaking. It’s not too much to ask for either.

Dominion removed their best scene for this reason