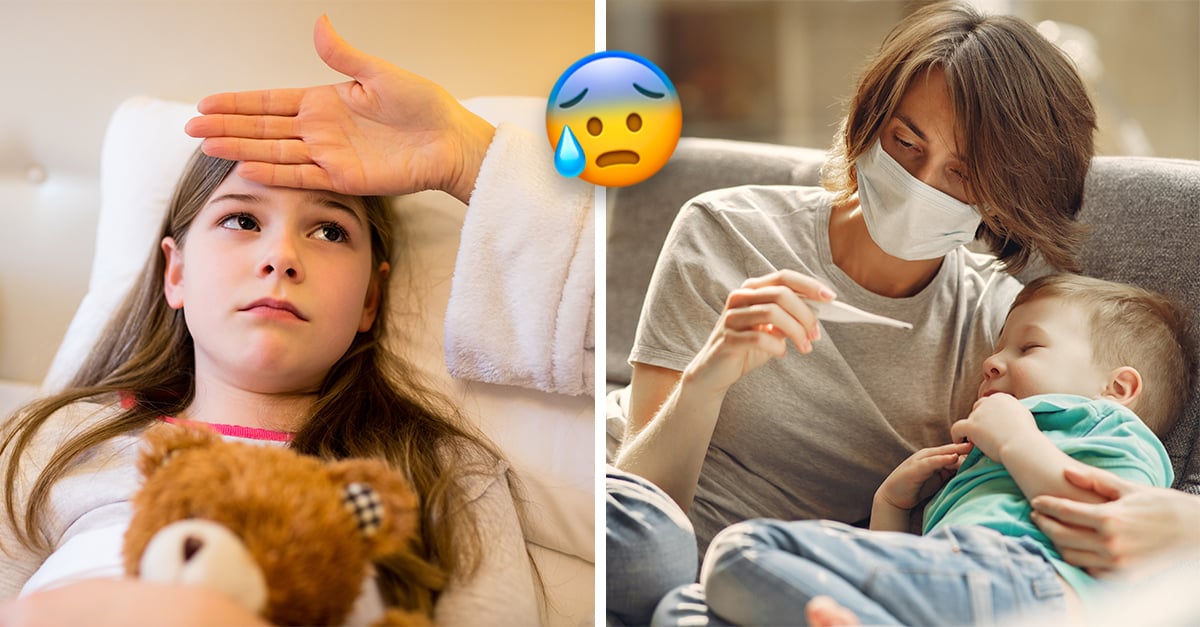 The World Health Organization (WHO) has confirmed at least 228 cases of acute childhood hepatitis of unknown origin in 20 countries. Initially, the issue was not relevant, but in just 10 days the cases have doubled.

WHO spokesman Tarik Jasarevic reported that there are another 50 suspected cases, which are being investigated. Furthermore, he reported that the most affected regions are Europe, America, Asia-Pacific and South Asia.

According to WHO reports, the first 10 cases of this acute hepatitis were reported on April 5 in the United Kingdom. These occurred in children under 10 years of age without previous ailments. Since then, similar cases have been detected in countries such as Spain, Israel, Denmark, Italy, the United States, Indonesia, Belgium, among others.

So far it has been detected that those affected are between one month and 16 years old and have abdominal pain, diarrhea and/or vomiting. However, there is no fever and, inexplicably, the viruses associated with hepatitis A, B, C, D and E have not been detected in any of the patients.

Among the 280 cases detected before April 23, at least four have had fatal outcomes. In addition, 10 percent of affected minors have needed a liver transplant after contracting this new disease.

The WHO is investigating whether this disease is caused by an adenovirus, known as F41, which has been detected in dozens of these cases. It is worth mentioning that this class of virus is normally associated with respiratory ailments such as colds, bronchitis and pneumonia, but it is also associated with diseases such as diarrhea or conjunctivitis.

The WHO warned that the increase in cases of acute childhood hepatitis of unknown origin is a “very urgent” issue that is being given “absolute priority.”

It is very urgent and we are giving this top priority and working very closely with the European Center for Disease Prevention and Control in management and coordination.

– Gerald Rockenschaub, WHO Regional Director for Emergencies in Lisbon

Ómicron may be related to acute childhood hepatitis