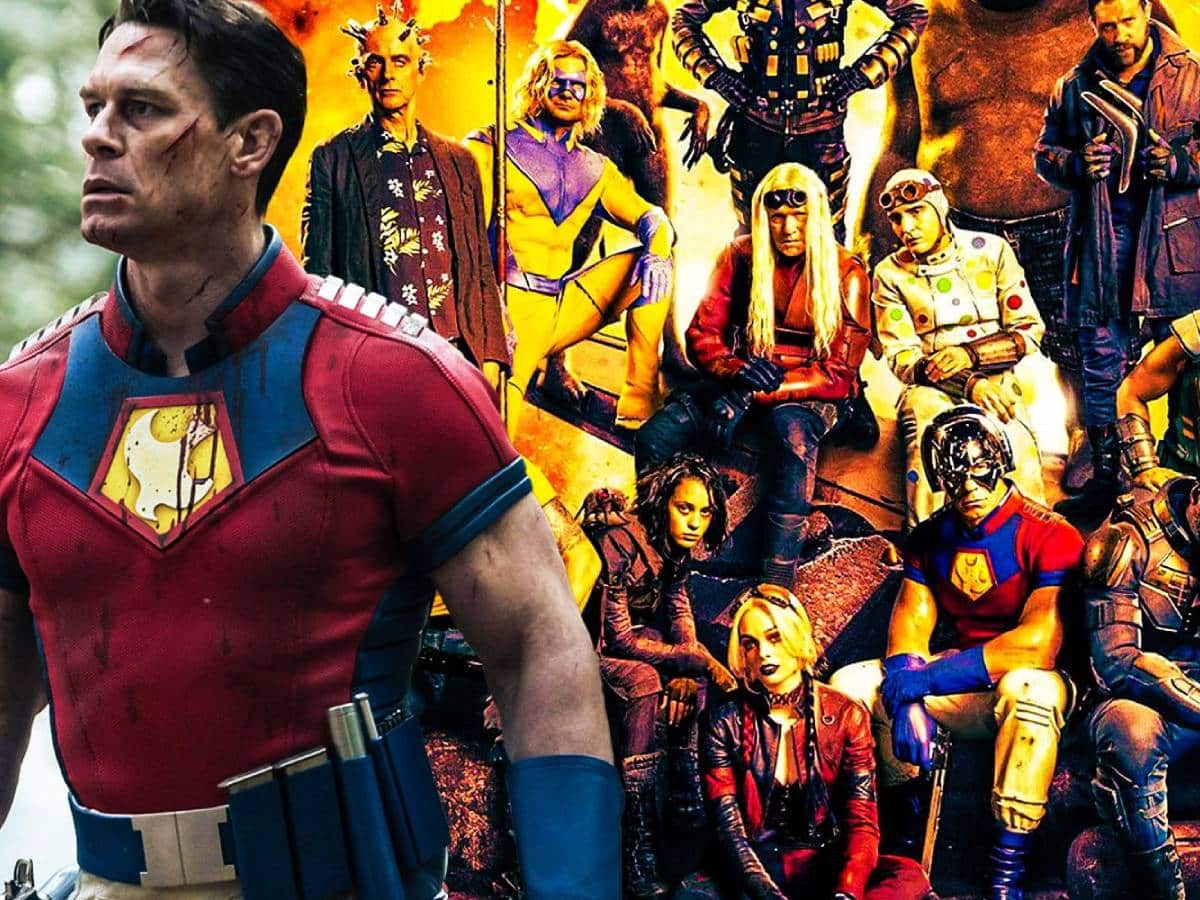 The future of The Suicide Squad 3 is very bleak. James Gunn has given very bad news to all fans of the DC Comics franchise.

During an interview given to The Playlist, James Gunn has revealed very bad news about Suicide Squad 3. Director of Guardians of the Galaxy has talked about what he planned to do when he finished the trilogy of Marvel Studios. And he has not exactly given “good news” about it.

Are we going to see James Gunn directing Suicide Squad 3? The filmmaker who works for both Marvel Studios and the DC Extended Universe has confirmed that he has spoken with Warner Bros. Pictures about this new sequel to the villain franchise. However, he has a very tight schedule. You don’t have enough time to handle it. The reality is not exactly very encouraging, really.

“Yes, we’ve talked about that at Warner Bros. Pictures,” James Gunn acknowledged about Suicide Squad 3. “But honestly, I don’t have enough hours in the day to work on everything I do. I had a lot of fun working on television with Peacemaker and I really think that’s what I’m going to do from now on. At least for the next year of my life.”

The director is still not clear what he will do next

James Gunn went on to speak and confirmed that he doesn’t even know what his next movie will be. Leave the door open to everything, even Suicide Squad 3. “I’m still thinking about what my next project will be,” she admitted. “It could be something completely different from the DC Universe. I am excited about the arrival of Mike De Luca at Warner Bros. Pictures. I have known him for a long time. I love Toby Emmerich, but I also know De Luca. He has been a friend for many, many years.

The filmmaker then suggested that Suicide Squad 3 is a long way from being guaranteed in the near future. “I’m not sure what I’m going to do next. It could be a movie outside of the DC Universe, but it could also be a DC Comics movie that has to do with these characters. I’m not exactly sure.”

What will happen then with the ‘Amanda Waller’ project?

A few months ago it was confirmed that amanda waller would have its own television series hbo max. James Gunn will be part of that production. When asked about it, he was clear. “We haven’t announced any TV series yet to date,” he corrected. “There are many stories and rumors about what we are cooking. Some are true, but others are not.”

I am seriously working on another DC Comics project. I’m in charge of the script and the direction of that project, “revealed James Gunn. “There will be a mix of the Peacemaker characters in the other shows I’m working on. I’m also involved in a couple of other things in the DC Universe.”

Plane lands in an emergency because the pilot felt bad