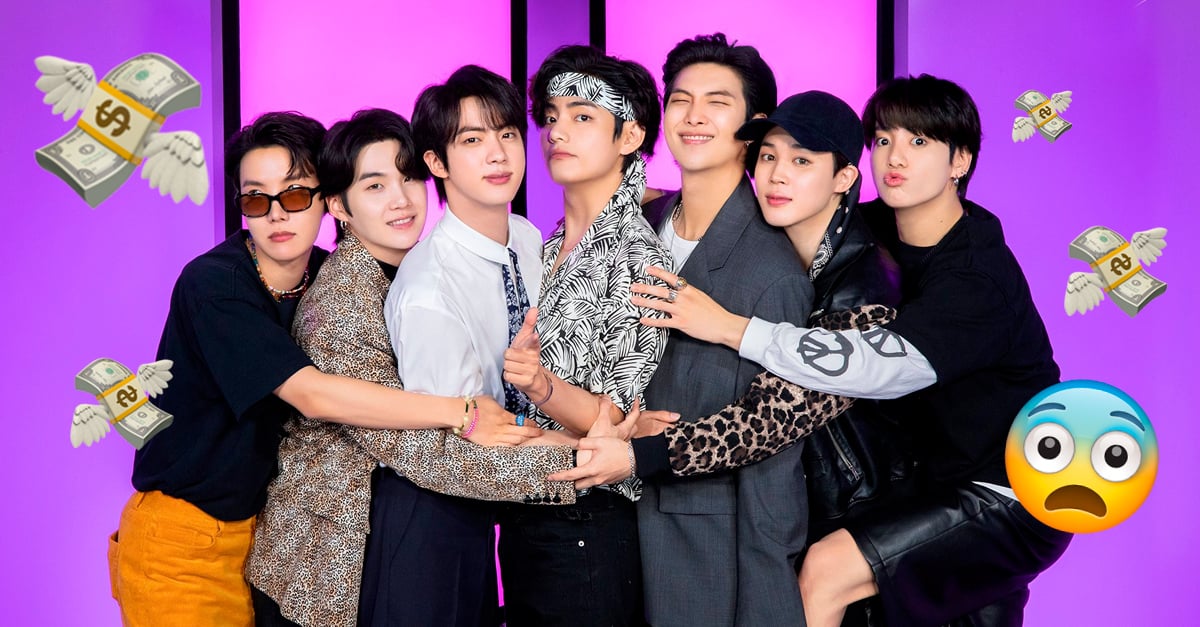 Recently, BTS announced that they will be taking a hiatusthat is to say, from now on each of the members will focus more on their activities as a soloist than on their projects as a group.

Initially, this announcement caused confusion in ARMY and the media, but in investors and CEO of HYBE, the company behind Bangtang, it caused panic for generating a millionaire crash in the stock market.

Just a few hours after announcing the hiatusBigHit Entertainment and HYBE Labels faced a millionaire collapse in their shares, which is why they released a statement clarifying that the band was not going on a definitive hiatus, but would only be taking a short break and will continue working on some projects together such as the program RUN BTS.

According to Business Insiderthe announcement of hiatus by Bangtang caused HYBE’s stock to plummet 25 percent, losing an approximate of 1.7 billion dollars in the stock market.

Even though HYBE represents other bands and acquired various record labels, their greatest success lies with BTS, as the group generates about 90 percent of revenue.

According to finance experts, if HYBE confirms that Bangtang will not resume live performances this year, their income for the period will be 25 percent lower than estimated and their earnings will drop by as much as 33 percent, causing a million dollar loss

TWICE was at ITZY’s concert for their CHECKMATE tour