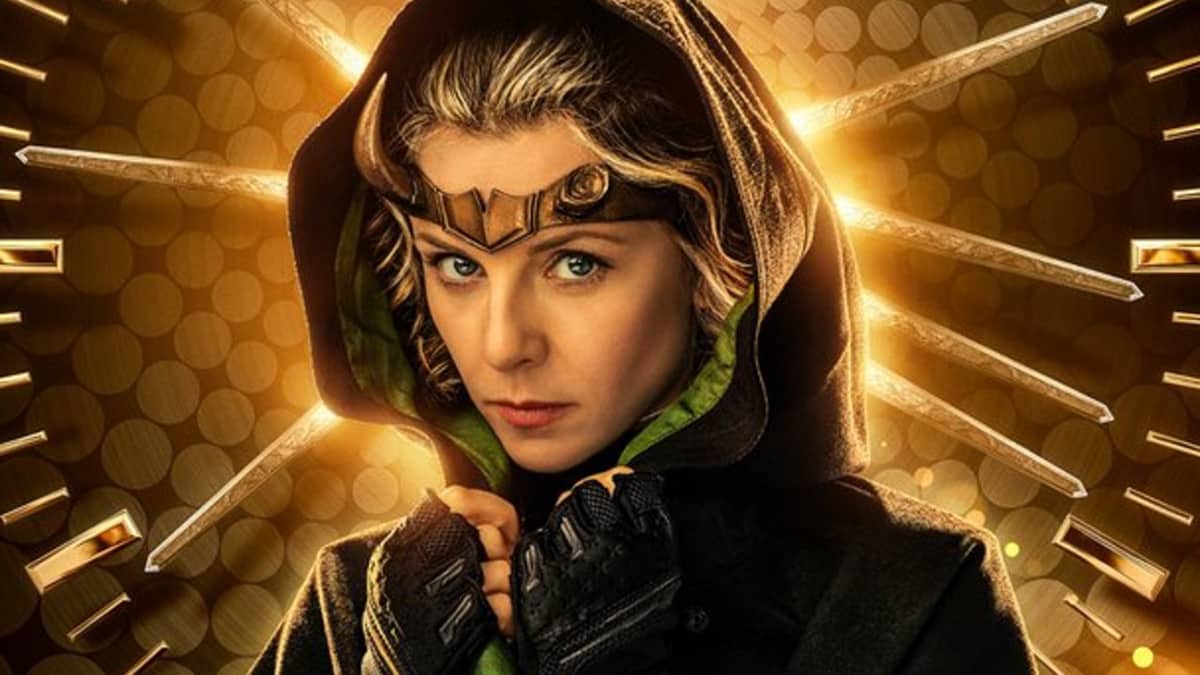 Filming for the second season has already begun. Loki in the United Kingdom, which will bring back Tom Hiddleston’s Loki, Sophia Di Martino’s Sylvie and Owen Wilson’s Mobius. Eric Martin, writer of 8 episodes of the first season, is the main writer of this second, while the directors of Moon KnightJustin Benson and Aaron Moorhead, will be in charge of directing.

Season 1 introduced fans to many variants of the god of deception, but the most notable of them all was Sylvie, a variant who had spent her life on the run from the TVA avoiding being written out of the timeline out of revenge. Mission she accomplished at the end of the season when she killed the variant of Kang the Conqueror known as the one that remainsplayed by Jonathon Majors, thus opening up the Multiverse and leaving her trapped in the end times.

The photos that have been appearing from the filming of the second season of Loki indicate that the god of deception would join the TVA once again, and now the new images that have been leaked reveal Loki’s meeting with Sylvie, and you will not be surprised. you’ll believe where

Originally obtained by the Daily Mail, the Twitter user @bestoftwh has shared images from the filming of the second season of Loki, in which you can see Tom Hiddleston’s Loki and Sophia Di Martino’s Sylvie with her leaving a McDonald’s and because of the clothes she is wearing, it seems that she works in it.

📸NEW: Tom Hiddleston and Owen Wilson on the set of season 2 of Loki. pic.twitter.com/TSrYUTPoYM

SOPHIA AS SYLVIE IS BACK pic.twitter.com/KPAUv4TyvJ

What will be the role of Sylvie in the 2nd season?

These images of Loki and Sylvie meeting outside a 1970s McDonald’s are likely from the early episodes.

Who knows exactly how Sylvie managed to escape from the castle of the one that remains at the end of time to land on the Earth of the 20th century. Since the Goddess of Deception has built some kind of life in that time while she works for a living, so she might have been there for a while.

Alternatively, could this be another variant of Sylvie that Loki and Mobius have run into? Perhaps the duo will use another version of Di Martino’s character to track down where their Sylvie may have slipped away.

Previous set photos have already shown Loki and Mobius attending the premiere of a 1974 film, one that could star The Eternals’ Kingo, played by Kumail Nanjiani. Exactly what will bring TVA to 1970s England is unknown, but Sylvie may hold the key, unless her meeting turns out to be a fluke.

The first season of Loki is already complete on Disney +, if you are not yet subscribed to the streaming service you can do so at this link. The second season is expected to premiere in 2023.

&Other Stories has the most special dresses this Fall

The Greek recipe for scrambled egg, tomato and feta cheese with which to travel to Mykonos without leaving home