First images and official synopsis of the Willow series 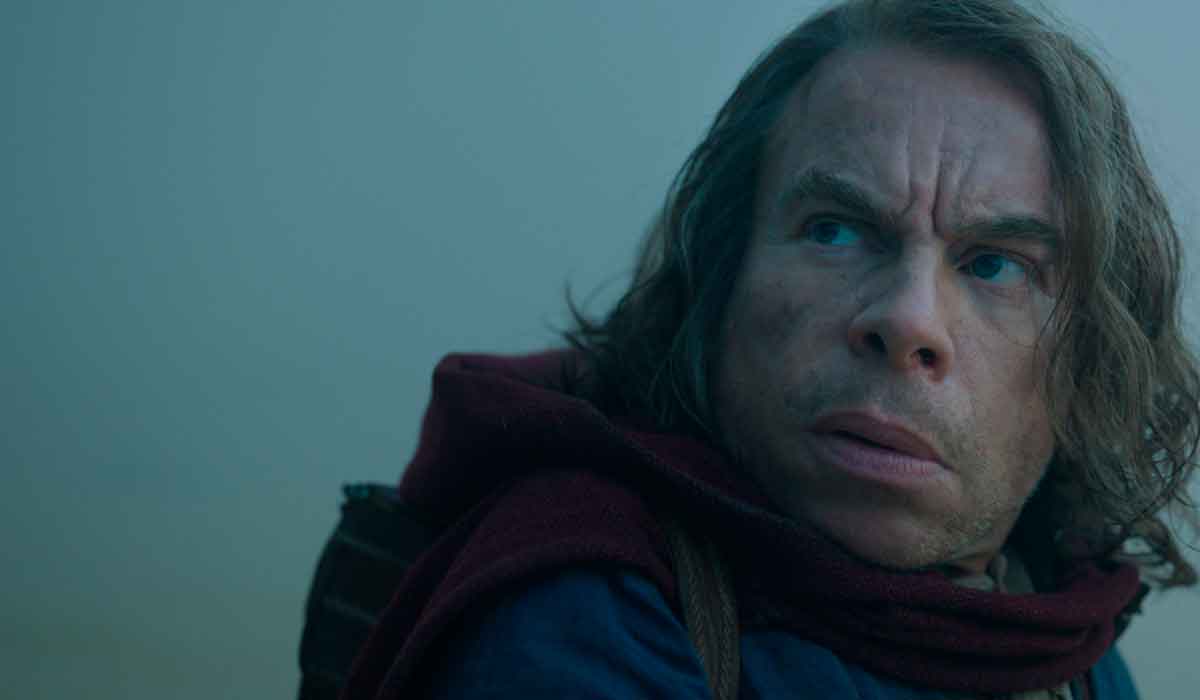 Disney+ has revealed the first official images of the WILLOW series, sequel to the 1988 fantasy classic.

During the Star Wars Celebration in Anaheim, Disney + has revealed the first official images of Willow, the new fantasy series based on the classic 1988 film from Lucasfilm. The series will arrive on November 30 exclusively on Disney +.

Willow from Lucasfilm and Imagine Entertainment is a fantasy series with a contemporary sensibility, set in an enchanted land of breathtaking beauty. The series features a diverse international cast and executive producers Jonathan Kasdan, Ron Howard, Wendy Mericle, Kathleen Kennedy and Michelle Rejwan.

The story begins with an aspiring wizard in a Nelwyn village and a girl destined to unite the kingdoms, who help destroy an evil queen and banish the forces of darkness. Now, in a magical world where brownies, wizards, trolls and other mystical creatures flourish, the adventure continues. In Willow, a group of heroes will have to go on a dangerous quest through places beyond their home. The group must face their inner demons and unite to save their world.

Warwick Davis returns to play Willow 34 years after the film directed by Ron Howard, which is accompanied by Erin Kellyman (Falcon and the winter soldier), Tony Revolori (Spider-man: No way home),
Rosabell Laurenti Sellers (Game of Thrones), Ellie Bamber (The Nutcracker and the Four Realms), and Amar Chadha-Patel (Aladdin), among others.

The series will arrive on November 30 exclusively to Disney+.