In her final testimony, Heard wants Depp to leave her alone 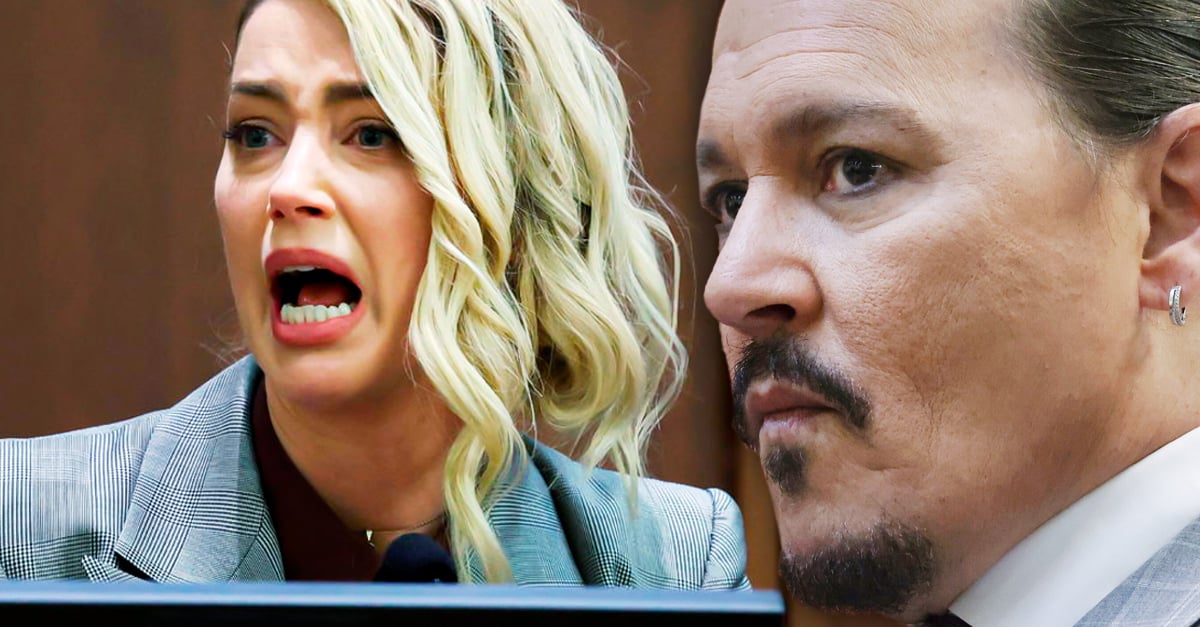 Just one day before the long-awaited end of the trial of the century, the legal battle between Amber Heard and Johnny Depp remains as controversial as it has been since its inception and this Thursday was no exception, since the actress of Aquaman He took the stand and assured that the only thing he wants, after long weeks of trial, is for the actor to leave her alone.

During her last statements regarding what her life was like next to Depp, while being questioned by the lawyer Camille Vasquez, Heard could not take it anymore and almost on the verge of tears assured that due to the campaign that the fans of the protagonist of the saga of Pirates of the Caribbean they have created to defend him, she has not stopped being humiliated and threatened.

The actress argued that even outside the court, Depp’s endless fans and supporters have threatened to kill her. Furthermore, she stated that the actor himself once threatened to ruin her life and her acting career.

The actress asserted that as a result of the trial, people who come out of nowhere supporting Depp make death threats and not only to her, but also intimidate her that they will do things to her little daughter.

In addition, she assured that she does not deserve all the hate she receives from people who are in favor of the #JusticiaParaJohnny campaign, since those people are torturing her so much that in recent days she has had panic attacks, her hands are shaking and wakes up screaming.

In addition to the attacks against him by the fans of the actor, he also said that touching on the subject of the violence and abuse he experienced during his marriage to Depp revives the trauma and all the pain he suffered at that time.

I wake up every day with panic attacks until I realize I can’t do something. I am not a saint, I am not showing that I am, but I find relief in speaking about what I lived and having a voice for people who do not have one. I wouldn’t wish this on my worst enemy.

Finally, Heard said, on more than one occasion, that the only thing she wants is for Depp to leave her alone, which is the only thing she has wanted for years, even she thought that after 2020 she would not hear from him again. .

I just want Johnny to leave me alone. I’ve said it for years and I thought he would. He’s already stolen enough of my voice. I have the right to tell my story, my voice and my name. He took too much from me.

The only certain thing is that exposing an intimate life before the court is quite painful and humiliating for any human being. We only hope that the final verdict does justice to those who truly deserve it.